There are many phrases that people use every day to communicate, which make everyday conversations more fluid. One of these idioms is "to have sticky fingers." The meaning of this idiom is very different from what its connotation actually refers to.

"To have sticky fingers" refers to the tendency that some people have to take what does not belong to them. We use this phrase when we want to say that someone likes to steal or take things without permission and not return them. Having sticky fingers could be considered a bad habit or crime.

According to its connotation, this idiom goes beyond the fact that your fingers are sticky because you got them dirty with honey or some other sticky substance. In this sense, the phrase might sound like something harmless, but the reality is different, so we must be very careful when we use it.

What Is The Origin Of The Phrase "Have Sticky Fingers"?

This, like many other idioms, has been used for many years. And as we know, these are a group of words or phrases that people use to express something, which in many cases is totally different from its literal meaning.

The exact origin of this idiom is unknown, but some articles claim that it dates back to the 1800s, the mid-19th century. This phrase is said to have originated in Great Britain and metaphorically describes a person who tends to steal as if things clung to his hands naturally.

This idiom refers more to a petty thief, that is, to one who steals easily accessible things without using violence, than to a more experienced thief who steals in a big way. For example, a person who works in a store and decides to steal merchandise or cash without anyone noticing, rather than a thief who plans an armed robbery of a bank. 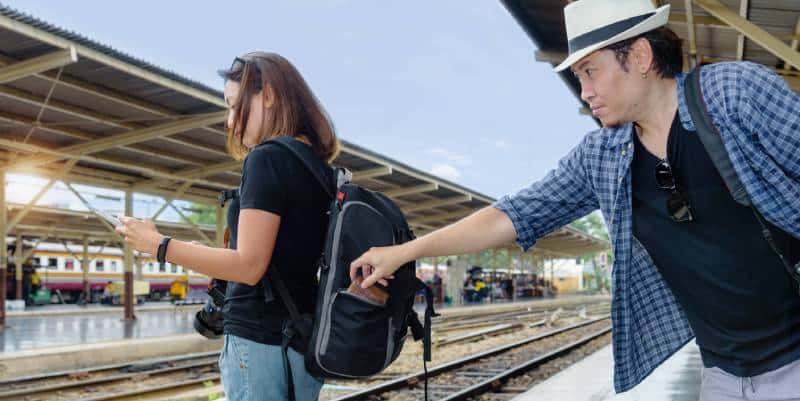 When Can I Use This Phrase?

"Having sticky fingers" is a phrase that can be used in many everyday situations. We can use this phrase to comment on a child who stole candy from a store. We could say that this child has sticky fingers because it was very easy for him to steal those candies. It can also be applied to refer to a person who breaks into a house without anyone noticing and steals some valuables. This thief has very sticky fingers to steal inside the houses.

Another case in which the phrase can be implemented is when the younger sister takes her older sister's cosmetics without her permission. In this situation, the older sister can text her parents and tell them that her little sister has sticky fingers because she entered her room to use her belongings without her consent.

People who make a living by stealing belongings from people on the streets, such as taking people's wallets out of their pockets or any other object of value that is visible such as a cell phone or a watch. This "ability" of having sticky fingers is also used by magicians who take objects from people in front of their own eyes without them realizing it. This is how they perform some magic tricks.

As we can see, this idiom can be used for very different situations, but in the end, it still refers to the same thing, that is, the tendency of some people to steal or take things that do not belong to them.

Examples Of "Have Sticky Fingers" In A Sentence 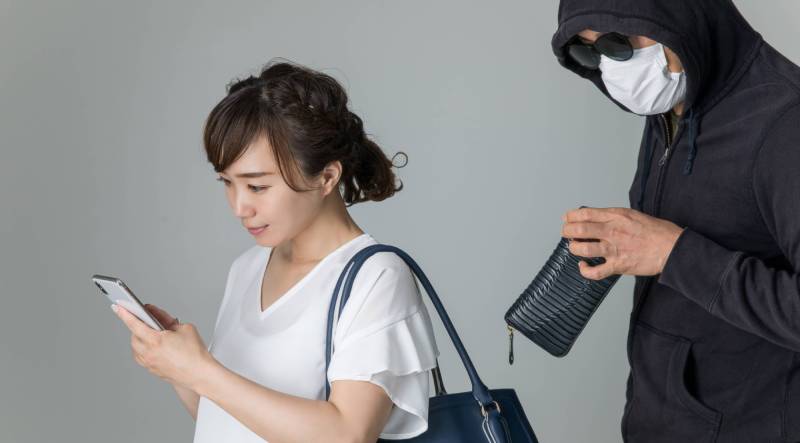 Here you will see some examples of how to use the phrase in sentences that pose different situations but referring to the same thing, 'sticky fingers.'

Synonyms For "Have Sticky Fingers"

There are many words and phrases that you can use to refer to those people who have sticky fingers and like to take things from others.

Antonyms For "Have Sticky Fingers"

Some words and phrases are the complete opposite of sticky fingers. Here we show you some of them: 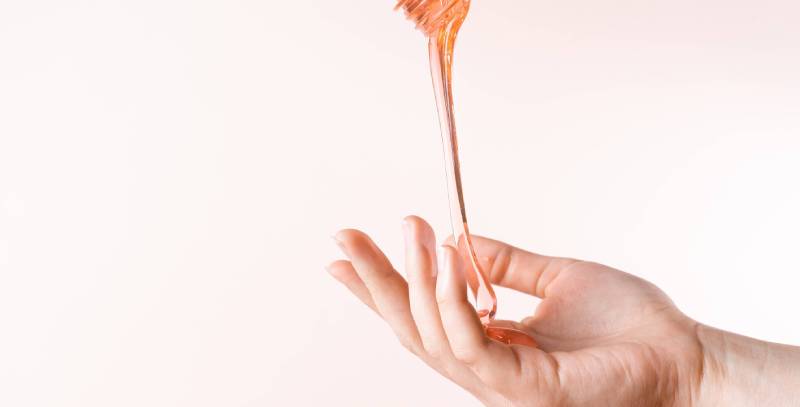 This idiom, like many others, can be applied in our day-to-day life. Sometimes these idioms have a very different connotation than what it literally means. This is the case of the phrase we use to explain in this article.

Many people love to take what does not belong to them. Sometimes he likes to steal small things and often big things, but it is still a crime. We should stay away from these people who have sticky fingers because they don't mind taking things without permission.

So the next time you read or hear the phrase "have sticky fingers", you will never think of a person who has dirty honey or peanut butter. Instead, you will understand that a thief refers to a person who takes something without permission or consent of the owner.