Picture the following scenario; you're in a meeting or giving a speech, and you want to wow your audience. You suddenly remember that you recently read the word "contradictory" somewhere and decide to use it in your speech. But do you know the word contradictory definition, its meaning, and how to use it?

Whether you know this word or have encountered it for the first time, you're in the right place. This article will discuss the word's different meanings and how best to use it in your sentences. There will also be some sentences to help you practice using the word. 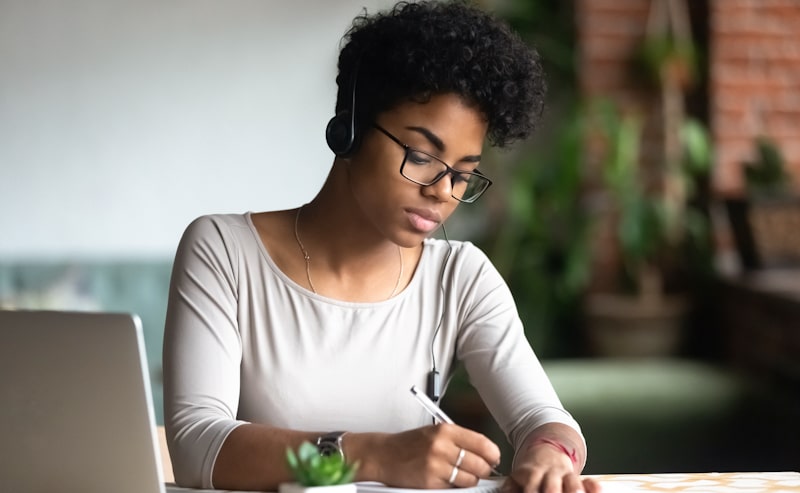 What Is the Definition of Contradictory?

The word contradictory means "being in opposition to or opposite something or someone."

This definition is most suitable when describing someone who said something then says something else that conflicts with their first statement. The word is also used to describe people that have different opinions. For instance, if someone contradicts you, they said something opposite to what you said earlier.

Here are some sentences to explain better:

The word contradictory is also used to define something that can't be true and false simultaneously. This definition describes something inconsistent or polarizing. For instance, when scientists test a new vaccine, they get inconsistent results. You can term these results as contradictory.

What Is the Meaning of Contradictory?

The word contradictory also means "words or propositions that are so identical or related that they cannot be accurate or false at the same time."

Here are some more examples of contradictory statements:

How to Use Contradictory in a Sentence

Contradictory as a Noun and Adverb

The word in its noun form becomes "contradiction." It describes the act or state of contradicting. "Contradictoriness" is also the noun form of the word contradictory.

10 Examples of Contradictory Usage in a Sentence

Learning a new word includes being familiar with its different meanings and various examples of the word in sentences. The following ten sentences show you how the word contradictory applies in sentences correctly. Practice with the sentences, then attempt forming sentences with the word.

How Do You Spell Contradictory?

This word may look harder to read due to the number of letters. The best way to spell the word is by breaking it down into syllables.

How Do You Pronounce Contradictory?

The word contradictory is pronounced as /kaan.truh.dik.tr.ee /.

Some words are pronounced the way they look. However, this is not the case with the word contradictory. When pronouncing this word, pay attention to the areas where certain syllables are stressed. Break up the word into syllables to help you pronounce it better.

Synonyms Of The Word "Contradictory"

Antonyms Of The Word "Contradictory"

How Many Syllables Are In Contradictory?

Remember to count the number of times your jaw drops to know how many syllables a word has.

The word contradictory also comes from the Latin word contradicere, which describes a state of being mutually opposed, at variance, inconsistent, and incapable of being true. The word then was used in the 16th century to define the act of denying something said or proven true. Some of the meanings it had in the 1530s have since become obsolete. 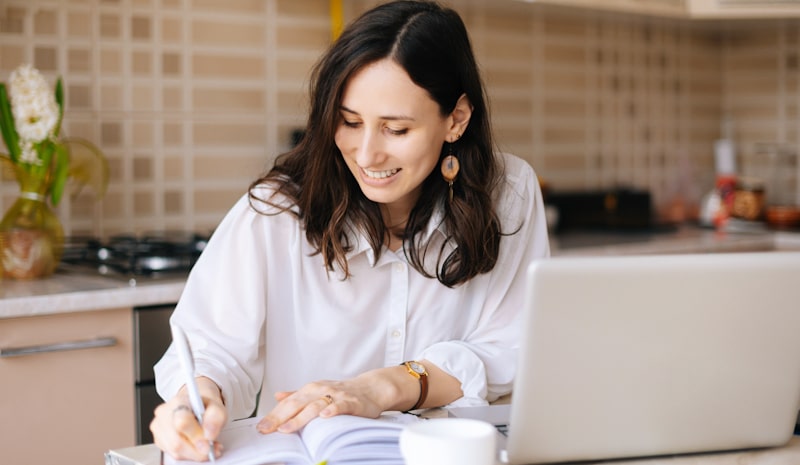 When Was Contradictory First Used?

In 1656, the word contradictory was first recorded as an English word with its current meanings.

Learning new words is a great idea to practice as it improves your vocabulary. However, if you don't know what the word means, you'll probably misuse it in your speech and writing. The best way to grow your confidence when using the word contradictory is to practice and further read on how else to use the word. If you need any clarification, please refer to this article.