Words often help us communicate or describe our feelings to other people through talking or writing. However, you may say or write something that makes people have two conflicting opinions about you; what you've done is known as "polarizing." So what is the polarizing definition?

Polarizing means "doing something that causes people to have conflicting or contrasting opinions." It's also used in sentences when an opinion divides people into two opposing sides, possibly leading to confrontation. Its synonyms are break up, split, refract or diffract.

This article aims to inform you all you need to know about the term polarizing, including its definition, meaning, and several examples of word usage. By the time you're done reading, you'll no longer have any polarizing opinion on how to use the word correctly. Are you ready to learn more? Here we go! 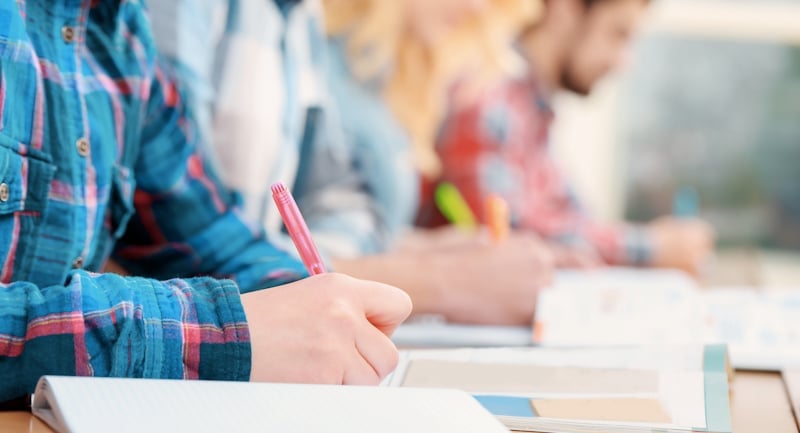 What Is the Definition of Polarizing?

Polarizing means "to cause a strong or contrasting opinion between opposing groups." When someone says something that creates two contrasting opinions, we can say that the situation is polarizing. The term is best used when referring to two people with different views.

For instance: The Brexit debate was an extremely polarizing issue, with the nation standing on edge.

"Polarizing" is also a term used in physics to mean the act of causing an object to enter a state of polarization. When something is said to be polarized, it means that if it is negatively charged, it will attract the other positively charged object. For instance, when a charged balloon comes into contact with the wall and attracts it. In a sentence: One way of polarizing a ferroelectric crystal is through heating it.

What Is the Meaning of Polarizing?

The term polarizing can also be used to describe the action of designing to allow the light of a certain polarization.

This definition is commonly used in photography to refer to a polarizing filter. It filters out the glare while still allowing sufficient light. Polarizing sunglasses also reduce glare enabling much clearer vision. In a sentence: I enabled the polarizing feature on my phone, resulting in more explicit pictures.

It also describes the process by which light or radiation waves are only permitted to the direction of vibration. This is an optical phenomenon that involves light bending at a particular angle.

What Does the Word Polarizing Mean In Politics?

Political polarization is the action by the public to oppose or contrast with a current issue. One of the ways the word polarizing is used is in politics. It can also refer to how the public has contrasting opinions with the government. Such polarization is mainly caused by a topic of political nature that causes sharp division among people.

How to Use Polarizing in a Sentence?

"Polarizing" is the continuous form of the word "polarize." The word also has other forms, such as a verb, noun, or adverb. Your context will tell which word form suits you best.

When used as a noun, the word describes the state of polarization. An adverb (polarimetrically or polarity) describes how polarizing a certain action is. When used as an adjective (polarized), it describes the corresponding noun. Be sure to use the word in each context correctly.

Here are some sentences describing the various forms of the word polarizing.

Is Polarizing a Negative Word?

The best answer will be no! polarizing means to perform an action that will result in people having two contrasting opinions. When people's opinions are divided, it does not mean that that is a bad thing. We all learn from other people through contrasting ideas.

However, when people's income is polarized, meaning that there is a great disparity between the poor and the rich, the term is negative. Watch out how you use this word in your everyday conversations. 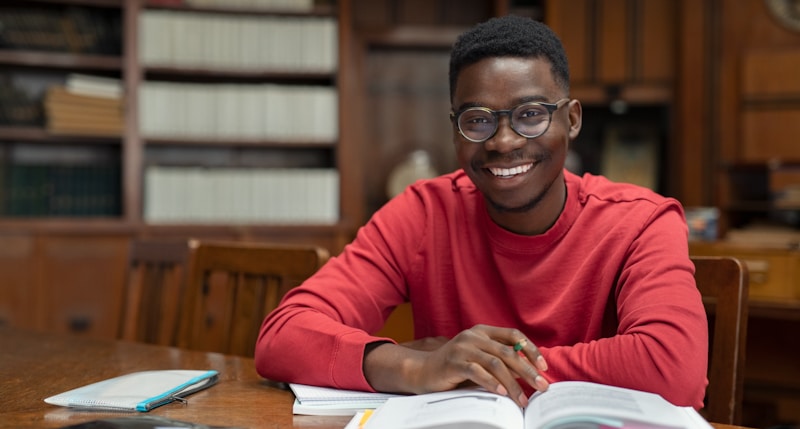 10 Examples of Polarizing Usage in a Sentence

The following ten sentences will help you practice how to use the term polarizing in different scenarios. These sentences use the word as a noun-verb and adjective and adverb. Here are the sentences:

How Do You Spell Polarizing?

"Polarizing" is an easy word to spell. However, it would be best to remember that it has no double letters when spelling the word. Additionally, none of the letters of the word polarizing is silent, thus making it easier to spell even by first time learners.

How Do You Pronounce Polarizing?

Also read: Concession Definition – Meaning and Usage In A Sentence

How Many Syllables Are in Polarizing?

The word polarizing has five syllables that include po-lar-i-za-tion.

The word polarizing stems from the word polarize, meaning having different qualities. The word comes from the French word polaire or medieval Latin Polaris, referring to the poles in the 16th century.

The word was coined from the French polariser by Etienne Louis Malus, a French physicist. The word also meant "to accentuate a division in a group or system." The definition back in 1811 is still the current definition, but the usage has expanded.

When Was Polarizing First Used?

The first time the word polarizing was used to define division in the English language was back in 1811.

Despite the word being recognized in the English language in 1811, the parent words still had similar definitions as early as the 1550s.

When using the word, you shouldn't be polarized about how best to define or use it. With this detailed article on "polarizing definition," you should feel confident the next time you use the word. Make sure you use the word in speech and writing constantly.