Idioms or proverbs are an integral aspect of the English language and most other languages across the globe. The classic expressions could be an inspirational quote, a famous saying with an evergreen message, advice, or sharing a universal truth. “Waste not, want not” is one such saying used in English for centuries.

The adage “waste not, want not” denotes “conserving resources so they could be used in the future”. Not going on a shopping spree, saving the money for the future, or when tough times are a case in point. The phrase’s message is universal and can be applied to things both physical and non-tangible.

“Waste not, want not” is a classic phrase, which doesn’t get used in modern texts as frequently or commonly as comparable sayings from its time or even older. Keep reading to learn more about the idiom, its origin/roots, how to incorporate it in your writings, and lots more.

“Waste Not, Want Not” – Meaning

The phrase “waste not, want not” denotes “an individual who never wastes things will have those things always or when they need them the most”. The expression implies not using a resource or commodity extravagantly. In the saying, the term “want” essentially denotes “desire” or “lack”.

“Waste not” denotes “not wasting what you have”, and “want not” signifies “so that you won’t later desire for something that you misused before”. Read the two meanings in quotes together, and you’ll understand the phrase’s intended message much more effectively.

Using your resources wisely will always keep you out of poverty or help you remain self-sufficient.

Though not identical or even similar in meaning, the following phrases stress the importance of frugality or optimal usage of resources or time like “waste not, want not”:

The above expressions are not alternate terms or cannot be interchangeably used with “waste not, want not”.

Applying the Expression’s Meaning in the Real World

Some real-life implementations of “waste not, want not” include putting excess food in the refrigerator for consumption the next day or later. That said, keeping leftover food in the fridge and not getting back to it within a day or two or letting it overstay in the refrigerator is “not optimum” use of resources. Not discarding leftover fabric and repurposing them for future sewing projects demonstrates “waste not, want not” too.

The above examples are only a couple of the multiple things you could use the phrase to signify. You could use it to denote non-tangible stuff, such as job opportunities and relationships, as well.

The phrase may also mean disparaging things or passing insulting comments toward someone, indicating what an individual is currently doing is a waste of time, energy, and resources. However, the person at the receiving end of the remark may not feel so or believe the exact opposite thing.

The Phrase’s Origin and Usage Over the Years

The saying was first used or documented in 1772. Another expression with a similar meaning, “willful waste makes woeful want”, was used earlier in 1576. That phrase may have evolved to become “waste not, want not”, illustrating how languages, particularly English, get modified with time and usage.

It’s not established who coined the proverb. But it’s believed Maria Edgeworth, the Anglo-Irish writer, first used the term in her book “The Parent’s Assistant (1800)”. The phrase caught on and was used widely throughout the 19th century. In the later centuries, however, the proverb’s popularity diminished.

In the 20th century, it was documented to be used in “Topper Takes a Trip”, a book by Thorne Smith. However, it’s pretty likely the phrase was used by other writers and even the general public in the same century. It’s just that those mentions were not recorded.

The Confusion with “No Pain, No Gain”

The classic proverb “no pain, no gain” looks and reads similar to “waste not, want not”. Both have the same number of words and a similar pattern to them as well.

Their meanings, however, are pretty distinct. “No pain, no gain” means “rewards are proportional to one’s efforts” or “there’s no success without hard work”. The meaning quite clearly has nothing in common with “waste not, want not”.

Some people, however, still tend to get mixed up between the two as both “negate” things. The phrases mean the lack of a particular thing could result in the shortage of another. 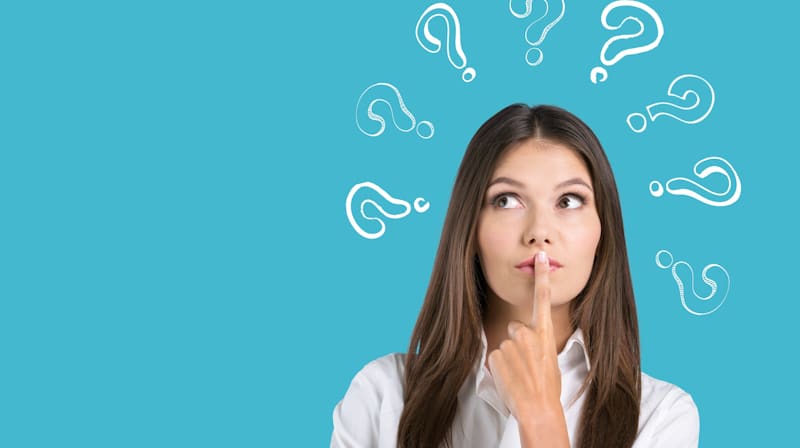 Using the Phrase “Waste Not, Want Not” in Texts

Compared to most phrases or expressions, “waste not, want not” is a relatively tricky proverb to incorporate in texts correctly. Since the saying has an unconventional flow or a complicated syntax, quite a few writers could misconstrue the term or misuse it in their texts.

In the following sentences, the phrase is used the right way:

Not to mention, the phrase typically holds its own, as clearly illustrated above. It’s because “waste not, want not” is a proper sentence by itself.

That said, it’s not rare to see the expression getting integrated into an existing sentence. For example:

The phrase is commonly used in texts within inverted commas, especially when used in a lengthy sentence. For example:

As mentioned earlier, “waste not, want not” is not as widely used in texts or speech as it was a century or two ago. The phrase’s rare usage has also contributed to the “foreignness” of the proverb, or quite a few writers not incorporating the phrase in their sentences at all, let alone faltering with the usage.

The expression is an even bigger rarity in everyday correspondences. If you come across people using the phrase in their texts or conversations, you could be confident of their old-school approach to the language, which is not necessarily a bad linguistic trait to have. However, you should be okay with others finding your speech or texts to sound like they are coming straight from their grandparents’ mouths. 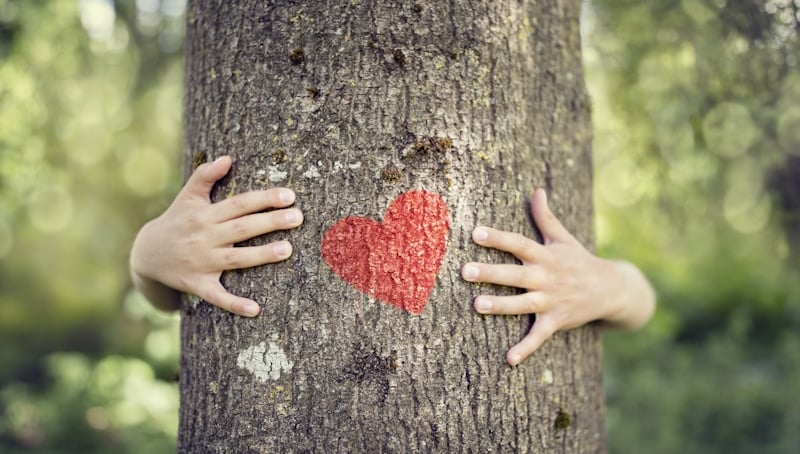 Example Sentences with “Waste Not, Want Not”

Here is a list of sentences using the saying “waste not, want not” in as many ways as possible:

As stated above, “waste not, want not” is not as popular a phrase as several decades ago. Its alliterative construction has a lot to do with its widespread use earlier. The same is quite clearly not as appealing anymore.

If you’re considering using the phrase in your existing texts, go ahead. The relative obscurity of the proverb in modern literature is no excuse or shouldn’t prevent you from incorporating the term in your manuscripts. Just make sure you consider your sentence’s context before incorporating the idiom.

It’s not that difficult to commit blunders while using the phrase in your texts. The rule should be not to push it forcibly or inorganically. If the sentence asks for the expression to be included, throw it in. If you have doubts about how to place the saying in texts, the above example sentences should work as your guide or reference point.