People have found that using idioms is an interesting way of saying what they mean. Whether they're using them in a conversation or in something they're writing there are a lot of idioms that have become familiar today such as "feeling under the weather."

When someone tells you that they're "feeling under the weather" they're telling you that they feel tired, worn out, or a little sick. Today some people also say it when they're feeling a little drunk or hungover. You can use this phrase any time you're feeling worse than normal to mean you're unwell.

Meaning of the Phrase

Everyone has found themselves feeling sick at some point in their lives. Of course, there are also times when we feel really good and still others when we may feel fine but not great. There are a variety of phrases that you can choose to use to describe any one of these feelings that you may have. For instance, if you find yourself feeling really sick you may say that you feel "as sick as a dog."

The phrase "feeling under the weather" is another phrase that you may choose to use when you're trying to explain to someone how you're feeling. This phrase means that you're feeling tired, worn out, or a little sick. It's probably the easiest, most commonplace way of telling someone that you simply aren't feeling well. In fact, there really aren't any other phrases in the English language that express the same meaning as well as this one does. 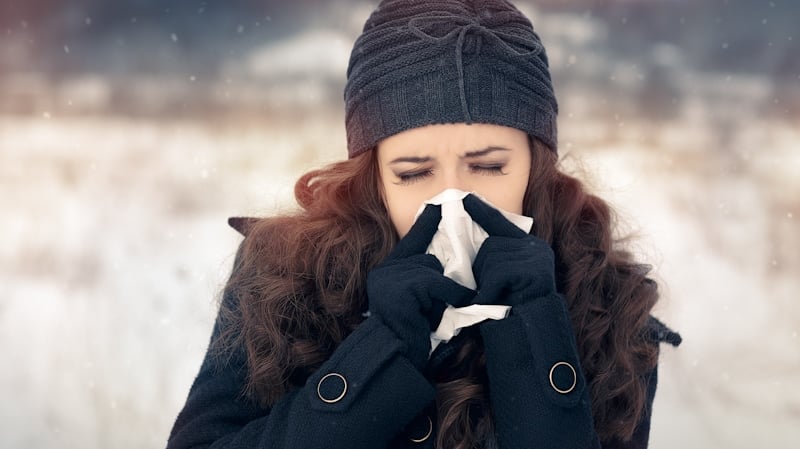 When you tell someone that you're "feeling under the weather" you're telling them that even though you aren't feeling good your condition isn't serious enough for you to make a doctor's appointment or go to the hospital. Instead, you may simply be on the verge of getting sick with something like a cold or the flu.

Some people will also use this phrase whenever they're referring to the way they're feeling emotionally. For instance, if you feel sad and this sadness is negatively impacting your behavior you may want to tell someone that you're "feeling under the weather." Here you're using the phrase to tell someone that you aren't feeling like your typical self.

There are also some people who use the phrase "feeling under the weather" to mean that they got drunk last night and now they're suffering from a hangover. Using this phrase in this fashion is much less common than using it to say that you're feeling physically or emotionally "ill." Therefore most people won't know that you're not feeling well due to you having had too much to drink the night before.

Whether you want to tell someone that you aren't feeling well or that you're feeling down in the dumps you'll find that there are many different words and phrases that you can use to help you convey this information. Here are just a few of the many options you have available to you to use: 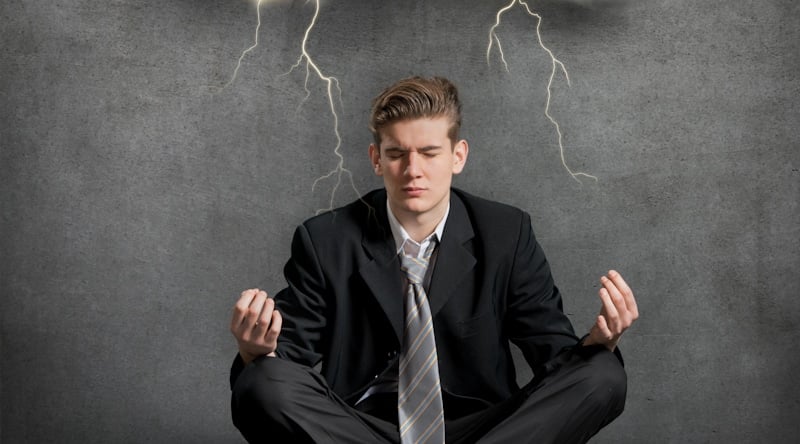 Of course, there may come a time when you are feeling perfectly healthy either mentally or physically, and would like to convey this information to someone. When this happens you may want to use one of the following words instead of saying that you're "feeling under the weather:"

Origin of the Phrase

Some people believe that the origin of the phrase "feeling under the weather" dates back to the early 1800s maritime culture. According to this "belief" sailors or passengers who were traveling on a boat would go below deck to recover if they were feeling seasick due to bad weather causing the boat to rock back and forth. Some people think that the rocking was less noticeable when someone was below deck but others believe that people just went there so that they could escape from the bad weather. Regardless of how you take it, there's a strong possibility that this is where the phrase "feeling under the weather" originated from especially considering the way it's used today.

We also read about the phrase being used in this fashion in a book written in 1983 by Bill Beavis and Michael Howorth that's entitled "Salty Dog Talk: The Nautical Origins of Everyday Expressions." In this book, we read, "The term is correctly 'under the weather bow' which is a gloomy prospect; the weather bow is the side upon which all the rotten weather is blowing."

Obviously, this book isn't the first time we find the phrase used in print. The earliest time for this was in the Jeffersonville Daily Evening News in 1835. Here we read, "'I own Jessica is somewhat under the weather to-day, figuratively and literally,' said the gentleman, amusedly, giving a glance at the lady over in the corner."

Richard Henry Dana, Jr also used it in his book that he wrote in 1840 entitled "Two Years Before The Mast, A Personal Narrative of Life At Sea." Here we read, "…stowed ourselves away upon the rigging, under the weather rail, on the spars, under the windlass, and in all the snug corners; and frequently slept out the watch, unless we had a wheel or a look-out. And we were glad enough to get this rest".

How the Phrase is Used

The phrase "feeling under the weather" is actually what is known as a "euphemism." These are defined as a polite, mild phrase that substitutes the unpleasant way of saying something that's either sad or uncomfortable. This makes a lot of sense when you stop to consider that the word euphemism is derived from the Greek word euphemisms, meaning "to sound good."

Euphemisms are frequently used to help soften the way that we talk to our children or anyone who we think might find themselves being offended by the subject that we're discussing. They're also a great way to avoid an awkward moment of truth with a loved one or to avoid using a politically incorrect phrase when talking to someone in public. This is why you'll find a lot of euphemistic phrases used when discussing politics – it's a matter of both correctness and politeness. You'll witness this by euphemisms' high usage in formal documents and everyday conversations.

While there's rarely an opportunity to say that it's "always" fine to use certain linguistic nuances, this is true for the phrase "feeling under the weather." You can say this to anyone of any age without being frowned upon. 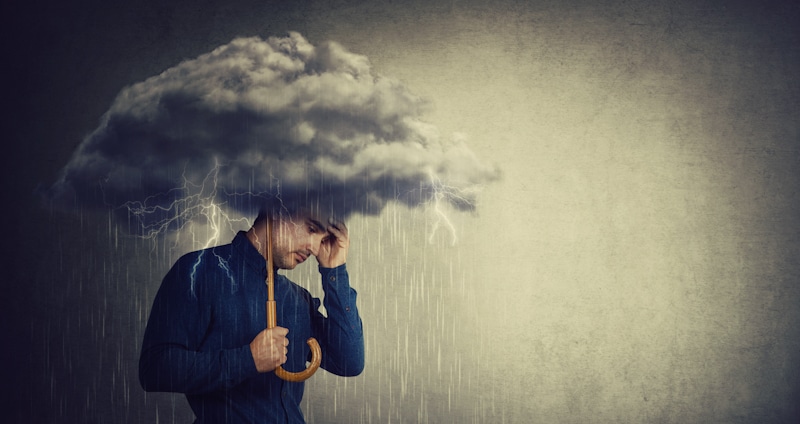 Now that you not only understand where this phrase comes from but also know the meaning of this phrase and the fact that it's always appropriate to tell someone that you're "feeling under the weather," you may find yourself wanting to do so. Fortunately, this is one of those phrases that are relatively easy to use. Here are a few example sentences to help you get started:

The next time you hear someone tell you that they're "feeling under the weather" you'll now know that they mean they're feeling either mentally or physically ill. Depending on the person who's telling you this, you may also find yourself questioning whether this "illness" is because they got drunk the day before. Regardless of this, you'll still have a better understanding of the phrase so that you'll be able to use it yourself when the occasion is right.