Many people love learning new words using tools like the “word of the day calendar.” One of the words you are likely to encounter at some point is “preceded.” Allow us to help you learn about the preceded definition and meaning.

“Preceded” is the past simple and past participle of the word “precede.” It is a common English word, and most people who are conversant with the word will use it every day. However, before you use the word, read this post to the end to understand everything about preceded. We’ll expound on the preceded definition, meaning, applications, origin, and etymology.

What Is The Definition Of Preceded?

Preceded is defined as “to come ahead or in front of something or someone else.” For example, the word can describe someone or something that surpasses another in position, dignity, vitality, or daily happenings. 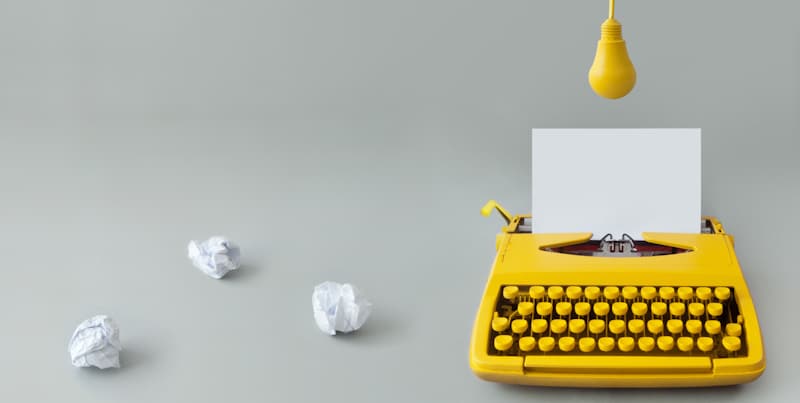 Can Preceded Be Associated with Superiority?

The answer is a resounding yes. This word can describe a person’s rank or superiority. When used in such an instance, there needs to be a comparison. Example in a sentence: Her legacy in the music industry preceded her mother’s. Here, the mother and child are compared, and the child is shown to be superior or better.

Other examples in sentences:

What Is The Meaning Of Preceded?

The word preceded also means “to be earlier than or go before something or someone.” It means that something has happened ahead of, ranks higher, or is more important than something else.

Here are a few examples of sentences where the word refers to the above meaning;

The word preceded is often confused with proceeded. The confusion mainly occurs because the words sound similar. However, their meanings are far from the same. These words cannot be used alternatively. Preceded means to go before or ahead of someone or something in rank, order, or time.

“Proceeded” is the past tense and past participle of the word proceed. Proceed means to continue, progress, get going, and go ahead. When in its past tense form, proceeded meaning is different from preceded because the word shows that something has begun or it has already started.

Other Meanings Of Preceded And Proceeded

Another meaning for the word preceded is to introduce or launch. Below are examples in sentences:

In some contexts, the word proceeded means to go forward, do something after something else, or continue with a course of action. It also means to come from a source.

Apart from the word “proceeded,” many other words sound similar to “preceded.” Some of them sound the same. These words are known as full rhymes. However, some words are different at the beginning but end similarly. These are known as end-rhymes.

Here are some words that rhyme with preceded;

Synonyms And Antonyms Of Preceded

This article would be incomplete if we did not discuss the synonyms and antonyms of “preceded.” Synonyms are words that can be used alternately because they have similar meanings. Below are the common synonyms of this word.

Antonyms are words that are opposite of another word. Below are some common antonyms of preceded.

How To Use Preceded In A Sentence

The best way to use “preceded” in sentences is as the past tense or past participle of the word “precede.”

When using this word in a sentence, ensure that you understand its meanings fully. After this, ensure that you know the word’s correct spelling. With the correct meaning and spelling, you can confidently use any word in any sentence.

It is also worth mentioning that, In the English language, many past and present participles of verbs can be used as adjectives in sentences. This is the same case with this word.

10 Examples Of Preceded In A Sentence

How Do You Spell Preceded?

This word is pretty easy to spell. The only mistake a lot of people make is using the letter “s” instead of the letter “c.” This mistake can be attributed to the pronunciation of the word. The key to mastering a new word’s spelling is to PRACTICE.

How Do You Pronounce Preceded

There are two pronunciations for this word. However, they are not quite different. The only difference is how the first letter “e” is pronounced. Some people also miss the spelling because they confuse this word with “proceeded,” as explained earlier.

How Many Syllables Are in Preceded?

The word preceded has three syllables.

The word is divided into “pre – ced – ed.” Unlike most English words, there isn’t a single stressed syllable in this word. All three syllables are pronounced with similar intensity.

Preceded comes from the verb “precede” whose origin can be traced in the early 15 c from the Latin word “preceden.”

When Was Preceded First Used?

This word was first used in 15c.

“Preceded” is the past participle or simple form of the verb “precede.” It refers to going before, outranking, or outperforming someone or something. This is a popular word that has been used since the early 15c. Now that you have every basic information about this word, from the “preceded definition to pronunciation,” make it your word for the day by practicing using it in conversations. Make sure you pronounce and spell the word correctly to avoid losing its meaning.