What looks beautiful to one person may not appear visually appealing to another individual. Similarly, what someone finds to be "aesthetic" may not evoke the same or even a similar feeling in someone else. Like most things subjective, "aesthetic" too could be interpreted differently.

The word "aesthetic" deals with beauty and taste. A piece of art is described as "aesthetic" if it's visibly magnificent. The term can be used in texts to praise the visually striking features of a house, car, watch, etc. It could also help describe things that are not sensed by the eye, like music.

"Aesthetics" seems like a relatively simple topic at first, but when you try to learn more about it, you realize it's a separate branch of study by itself. Therefore, to understand how to use the term correctly in texts, it's imperative to look into all aspects of the terminology, besides a host of other things.

The term "aesthetic" denotes "dealing with or relating to beauty" or conforming to accepted ideas of good taste. The word signifies the artistic or pleasant appearance or qualities of any given thing.

"Aesthetics" is an area of science that focuses on "beauty and the very nature of it". It's a discipline that studies the mind and its varied emotions related to beauty and something that's perceived as ugly.

Since "attractiveness" is subjective, something considered to be "aesthetic" is also a matter of perspective. In other words, something that looks aesthetic to one may not appear artistically done to another.

Words synonymous with or related to "aesthetic" include "attractive", "beautiful", "beauteous", and "good-looking". Terms that mean the opposite are "hideous", "unappealing", "grotesque", "unesthetic", "unpleasing", "uncomely", etc.

The archaic or no longer used meaning of the term is "the study of sensation and its nature".

Something viewed as "aesthetic" in current times may not be perceived as attractive at a later point. In other words, "aesthetics" can be influenced by time and the trends existing therein. That is more so with fashion.

A particular style of clothing in vogue during a period or considered aesthetically pleasing may not be so after a period or when the trend has died a slow death. In pop culture, "aesthetic" denotes something or someone's general style – for example, interior design, musical sound, or even social media presence.

Similarly, several blogs could have a certain "aesthetic" – usually based on a specific theme, feel, interest, or look. "Aesthetic" in the context of websites and blogs denotes the colors, lines, spacing, web elements chosen and their implementation, etc. The various aspects result in more traffic, lower bounce rate, increased time spent on the website, more screen/page views, etc.

In business, being wary of a particular aesthetic and applying the same to your online and offline presence can help establish your brand and take it forward. This focus on aesthetics could entail being consistent with the font(s), employing a color scheme that's contrasting and appealing, etc. Such tiny things add up to make a huge difference overall. 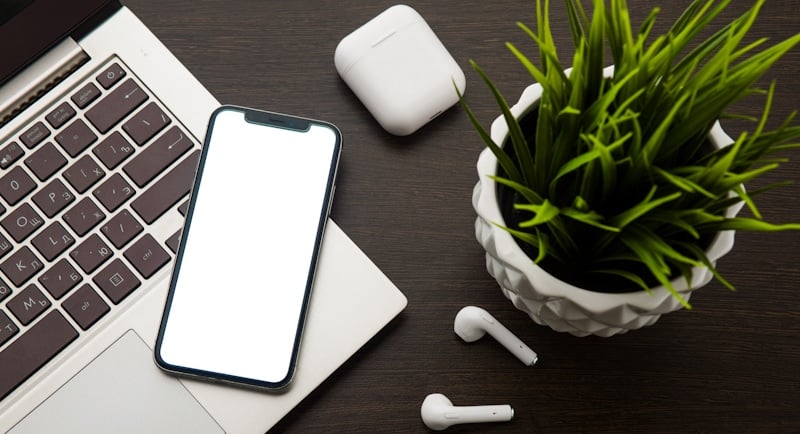 When it comes to products, people demand optimal functioning, but they also seek an aesthetic design and how it adds to the item's usability. Humans, mainly starting from the mid-19th century, have exhibited a liking for pretty and glossy designs. During the early 1900s and times prior, a product just had to be convenient and functioning alone. There wasn't much emphasis on attractiveness.

Apple's products like the iPhone and MacBook do well not just because they are pretty solid at what they are supposed to do, but also because they have a sense of aesthetics that most similarly priced products in the category do not possess. But since "aesthetics" is subjective, as mentioned above, MacBooks and iPhones may still fail to grab the attention of more than a handful of buyers visually.

Early product impressions influence how potential buyers think and feel about a product. It ascertains, to a great extent, the level of pleasure they derive from the product. And for some reason, products that look good and have an intuitive user interface (a software-based offering) are perceived to have a more robust feature-set and considered more valuable.

Aesthetic design impacts an individual's long-term attitude or opinion about products and also people. That said, aesthetics is nothing without function. If a product doesn't do what it's meant to, it will cease to remain desirable, irrespective of how stunning its exterior looks.

High-heeled shoes and the outlandish outfits models can be seen sporting during fashion shows are examples of aesthetics prioritized over functionality. They, as a result, aren't embraced by the masses.

Using the Term "Aesthetic" in a Sentence

The word "aesthetic", which can either be an adjective or a noun, is commonly incorporated in texts in its plural form or as "aesthetics". For example:

The plural form is so commonly used, it could at times be misconstrued as a singular term. Such usage of the word is incorrect.

Most importantly, "aesthetic" doesn't mean "beauty". It's only "closely" related to the term. The word, however, gets used in texts in place of "beauty" quite often, which may or may not be the correct usage of the term. For example:

As mentioned above, "aesthetic" can be either a noun or an adjective. But it's generally used more as an adjective. And because the term is not often incorporated into texts as a noun, a sentence that uses it in that capacity could seem grammatically incorrect. For example:

To understand why the above two sentences do not seem correct, it's essential to revisit the point made above that "aesthetic" is not necessarily the synonym of "beauty" or "beautiful" as it's made out to be.

Kindly note, the sentences above are not technically incorrect. It's just that they do not have the right ring or flow to them.

In case you were wondering, those sentences can be tweaked a little to appear more palatable.

"Aesthetic" can also be spelled as "esthetic", but it's not a commonly used term. "Esthetic" is an Americanised version of the word, which is not very popular in the States itself. 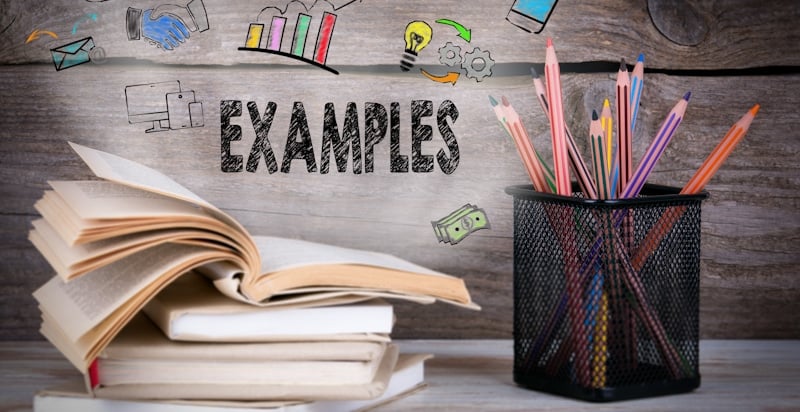 Example Sentences with the Word "Aesthetic"

The term "aesthetic" has been incorporated below correctly in its various inflections:

Beauty lies in the eyes of a person or how someone perceives a thing visually. Aesthetics, on the other hand, concerns all the senses and not sight alone. It's a 4D experience, which product designers understand and try to incorporate into their creations. This article, with its comprehensive overview of the subject, will have surely elucidated that.

As mentioned a few times above, "aesthetics" and "beauty" are related terminologies but not synonyms of each other. When using the term "aesthetics" in your sentences, ensure you do not use the word as a replacement term for "beautiful", "attractive", etc. Though doing that may not be incorrect per se, the sentence won't read as well as it could have.