Everyone expects to have loyal friends and be there for them through the tough times. However, if you are only friends with people during fair weather and dismiss the friendship when things get hard, the word “fickle” will best describe your character. Learn fickle definition and meaning to use this word better.

“Fickle”: Someone or something that makes an unpredictable change. Use the word in conversations or sentences when describing someone who makes a sudden change when things get tough. These are the type of people you cannot rely on all the time.

Are you the type of person that shows changeable or unstable affection, loyalty, or interest? Do you know someone else in your circle that does this? Anyone with this behavior is fickle. But before you start pointing out your friends as “fickle” or people who are unreliable, continue reading so that you can learn everything that you need to know about this word. 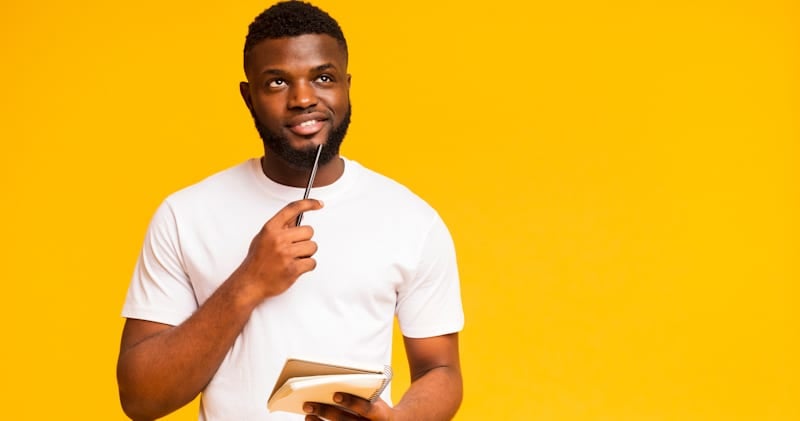 What Is the Definition of Fickle?

Fickle: Someone who is quick to change their loyalty, allegiance, or opinion. Such people change their minds easily and often, especially on things to do with affection, capriciousness, or attachment. They mostly flow where things seem to be good and in their favor.

It is overwhelming to have someone “fickle” in your life as they are likely to send you through an emotional rollercoaster. Having such people in your life can make you feel stressed and confused.

What Is the Meaning of Fickle?

Words With Near Meaning to Fickle

Words That Are the Opposite of Fickle

Another way to understand a new word that you are learning is to know some opposite words. When you are looking for an opposite meaning to the word, you get to use the vocabulary. Here is a list of words that are the opposite of fickle.

Words That Rhyme With Fickle

Make learning new English fun by rhyming the words that you learn. Here is a list of words that rhyme with “fickle.”

Words That Belong to the Same Family as Fickle

There are different word forms to help make it possible for someone to write the sentence as their part of speech properly. Here is a look at the various words that belong to the “fickle family.

Fickleness: The quality of being fickle.

How to Use Fickle in a Sentence

“Frickle” (adjective) means someone or something that changes often. When using it in a sentence, you should take note of this to ensure that you use the phrase correctly. It is also vital to understand that the word should be in the right setting.

Is fickle a positive word? When learning a word and its meaning, it is also vital to learn its tone. Some words have a positive tone, while others have a negative tone. By learning the nature of the word, you better understand how to use it in your sentence. “Fickle” has a negative tone since the word disapproves of someone because they always change their minds about what they want or like.

Fickle vs. picky: A common error when people learn about the word “fickle” is to use it in place of picky. But these two words have different meanings and definitions, and you should not use them interchangeably. The word picky means someone fussy and demanding. Someone fickle is quick to change their opinion.

Fickle vs. changeable: When most people first learn of “fickle,” it has the same meaning as changeable. While these two words have near meaning, they also have some differences. “Fickle” is someone quick to change their mind or opinion, while changeable means capable of change. Just because someone can change their beliefs, ideas, or opinions does not necessarily mean that they are “fickle.”

“Life is a fickle” meaning: The meaning of the phrase “life is a pickle” is that life is unpredictable, and it can go away without leaving the slightest warning.

“Fickle-minded person” meaning: Calling someone fickle-minded means that they are inconsistent and prone to change.

10 Examples of Fickle in a Sentence

How Do You Spell Fickle?

How Do You Pronounce Fickle?

The proper pronunciation of the word “fickle” is “fi.kl.”

How Many Syllables Are In Fickle?

The word “fickle” has two syllables divided as “fick.le.”

“Fickle” is from the old English word “ficol,” which means deceitful. The word ficol is of Germanic origin. The first use of the word meant constancy or stability.

When Was Fickle First Used?

The use of the word “fickle” was during the 13th century.

Keep reading: Contradictory Definition – Meaning and Usage In A Sentence

The word “fickle” mainly refers to people who change their minds often and do not seem to take a stand in situations. They are the type of people who never seem to care about other people; their aim is self-interest. However, the word can also refer to things that abuse you, like the weather. The best way to understand the word is to use it often when talking about situations or people who easily change their minds.