In all our daily conversations, we may receive messages through words that we do not fully understand. In some cases, these words may be in their singular form or their plural form. Singular and plural words are words that express one or more quantities of items. To put it simply, when there is only one thing of something, we are speaking in the singular. But when we refer to several things of the same element or set, we use the plural form. And this is precisely the case of the words we will review today: crisis and crises.

You might think that crisis and crises are two different terms, but they are not. A crisis is any event that leads to an unstable and dangerous situation, affecting a person, group, or society. Crises are the plural form of crisis; therefore, they are the same word.

Most of the nouns in their singular form become plural only by adding an “s” at the end. But it doesn’t always work the same way; there are many different rules for making a word plural. Sometimes the plural form can change depending on the letter in which the noun ends. Another critical point to consider is that irregular nouns do not follow the rule of the “s” at the end. In cases like this, the only option is to learn by heart the plural of irregular nouns. If you are curious to know much more about the word crisis, definition, origin, and uses, and about the rules to form the plural of nouns, keep reading this article.

What Is The Definition Of “Crisis”?

A crisis is a concept that is closely related to psychological stress components. It is a way of indicating that a frightening situation of great tension is happening. They are great complexity and anguish situations that can affect the family, the economy, or an entire society. The significant problem of the crisis is that the causes that generate it are unidentifiable. It is often not a single cause but many causes that simultaneously affect the situation, which is unknown.

Other Definitions Of “Crisis” As A Noun

The Origin Of The Word “Crisis”

A crisis is a state of chaos, uncertainty, and distress found in Latin as “crisis” but comes from the Greek “krisis.” The Greek word “krisis” is closely related to the verb “krinein,” which means “to judge” and also implies a “decision” or “separation.”

The verb “krinein” has a great scope since it is also part of the structure of words such as:

Crisis generates unrest that can lead to multiple outcomes. The level of impact of the crisis will depend on the factors and elements involved. In other words, crisis can exert its effect at the institutional, economic, political, religious, social, global, and personal levels. The key in this type of situation is to seek a solution as soon as possible since the aim is to recover normality and clear the obstacles to move forward.

A timely reaction to a crisis is fundamental; this will reveal the capacity to solve the problems simultaneously while people adapt to the changes. These situations that are perceived as impossible to solve can become a great lesson and teaching moment for society.

What Are The Rules For The Plural Form Of Nouns Like “Crises”?

To make the plural form of nouns like “crisis – crises,” we must follow specific grammatical rules. In some cases, it will depend on the letter in which the noun ends, if it is a regular noun or if it is irregular.

Unlike regular nouns, irregular nouns do not have rules. The only way to apply and use them correctly is to learn them by heart. For example:

How Do People Use The Word “Crisis”?

So far, we have had a fascinating journey through the world of knowledge to get to know the word crisis better. But we still have a little further to go to reach our goal. Here is a brief review of what is the primary use that people give to this versatile noun. 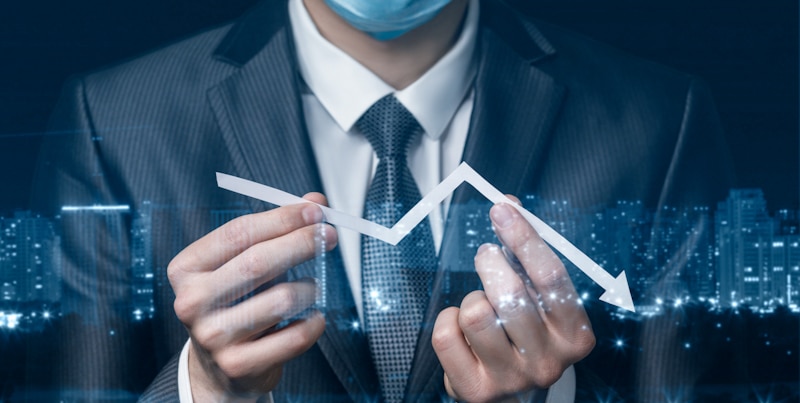 The uses of crisis and crises may still generate some doubts, so we would like to show you practical examples of the actual use of both nouns in simple sentences.

Examples With The Singular Noun Crisis

Examples With The Plural Noun Crises

A Final Thought On The Nouns “Crises” And “Crisis”

Beyond making a final reflection on the nouns crisis and crises, it is pertinent to emphasize another aspect. The essential use of the correct plural form.

The correct use of words in all their grammatical forms is vital to create effective communications. Words like crisis and crises reaffirm that sometimes we have no idea of their correct spelling or meanings.

In the vast and endless universe of knowledge, we will always have room to continue collecting new experiences and learning. Knowledge will facilitate understanding the world and how we communicate with it more effectively.