You have probably heard or come across concession agreement contracts. These agreements give a company the right to run its services within a particular government jurisdiction or another property under specific terms. But do you know the "concession definition," meaning, and how to use the word in a sentence?

"Concession" in plural "concessions" (noun) is the act of granting something or someone some rights. It can also mean accepting something as accurate or acknowledging defeat. It also means admitting a point claimed in an argument. Use the word to depict surrendering, privilege, or tax allowances.

People incorrectly assume "concession" because it means something that someone or a company is entitled to, but this is awarded in response to demand. A good example is "the employees claimed a concession of an office vacation." Here is more about "concession." 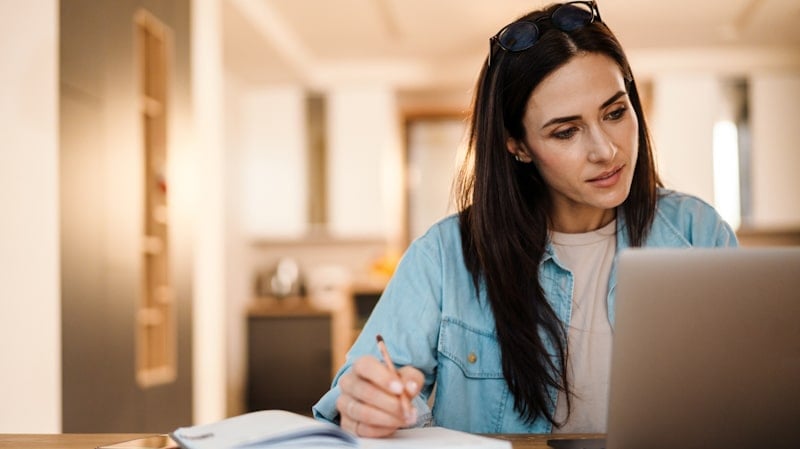 What Is the Definition of Concession?

"Concession": Something agreed on or done reluctantly to an agreement or improves a particular situation. Replace the words "admission" and "acknowledgment" with "concession."

Some situations or cases can go on for a lifetime if one party does not let it go or come to terms with it. When the party gives in to a bad situation by escalating or avoiding going in circles over one issue, then that is "concession."

Words that Rhyme with Concession

Some English words have the same sounds but different meanings. Such words are rhyming words. Here are words that rhyme with concession.

What Is the Meaning of Concession?

"Concession" can also mean to grant property, especially by a government, in return for its services or certain use. Concession at times is given by the government or similar bodies to different people and institutions. In some circumstances, it can also mean "the right to undertake and profit by a specified activity or lease a portion of premises for a particular purpose."

How to Use Concession in a Sentence?

The word "concession" has two distinct meanings. First, it is often used when talking about conceded things. It might mean a stand or a small shop in a different context. Note this when using it in your sentences.

Concessionary (adjective): Offered at a lower price than usual.

10 Examples of Concession in a Sentence

It helps to read sentences with the word concession. That will help you know the practical use of the word in your sentences. So, here are examples of concessions in a sentence.

How Do You Spell Concession?

People mistake spelling the word by writing "S" after the first "N," which shouldn't be the case. Proper spelling makes it easy for others to understand your speech, research, report, or other writing. That is why you need to learn the word "concession" to write it properly. A fun fact about the word "concession" is that its score is 14.

How Do You Pronounce Concession?

The proper pronunciation of the word "concession" is "kuhn·seh·shn."

The perfect pronunciation will ensure that you do not embarrass yourself when communicating. When pronouncing the word "concession," you should start low and put emphasis at the center and then finish in a low tone.

How Many Syllables Are In Concession?

The word "concession" has three syllables. The syllables are "con.ces.sion." The stressed syllable of the word is "ces."

Also read: Merely Definition – Meaning And Usage In A Sentence

Words that have the same origin as a concession

When Was Concession First Used?

The first known use of the word concession was in the 15th century. The first meaning was the act or instance of conceding.

Concession means agreement or permission. The word can also mean a business operating in a small kiosk. So it is vital to take the time to understand the concession definition before you use the word in various contexts. More so when reading contexts with the word. If not, you might translate it wrongly and not get the intended message.