"We see eye to eye" is a term used to show that you agree with someone. So you would basically use this phrase if you are of the same opinion as someone else or if you agree with what they are saying or doing. So it's used to show your agreement with a person, principle, belief, idea, or opinion.

"We See Eye to Eye" – Origins of the Phrase

The idiom "see eye to eye" is an old saying, where most idioms are fairly new. However, this one is ancient and, in fact, found in the Bible.

The memory verse, "The voice of your watchmen—they lift up their voice; together they sing for joy; for eye to eye, they see the return of the Lord to Zion," can be found in Isaiah 52:8. This makes the saying around 2,000 years old.

Now over 2,000 years later, the term is still being used to show one person's agreement with another.

As we mentioned earlier, "we see eye to eye" simply means that you are in agreement with someone. So, in other words, you concur with someone else on a specific situation, topic, or opinion. It also means to be of the same mind as someone else.

When and How to Use "We See Eye to Eye"

The phrase "we see eye to eye" should be used when you want to show your agreement with someone else. So if your share the same opinion, thought, or idea as someone else, then you basically see eye to eye with them.

When: Use the term to show someone else that you agree with them or are of like mind.

How: Simply say that you "see eye to eye" with them.

Other Ways to Say "We See Eye to Eye"

The Opposite of "We See Eye to Eye" 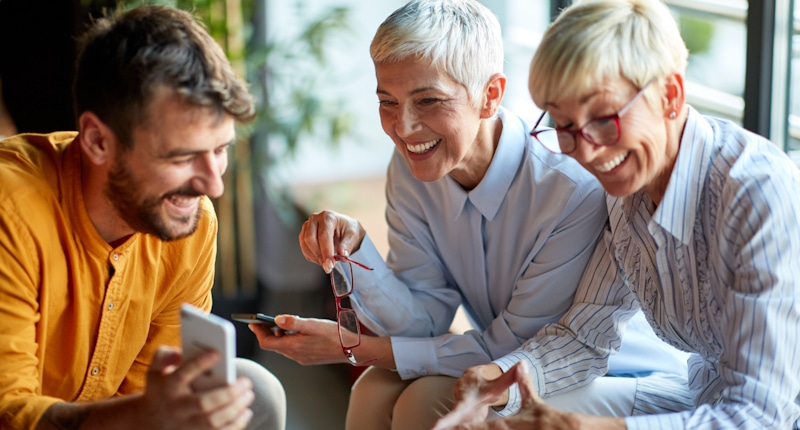 Idioms with a Homogenous Meaning

While there aren't many idioms that are similar to "we see eye to eye," there are a few commonly used terms that mean more or less the same things. Let's take a look at them below:

Example: As Jane and Todd discussed their points of view and ideas for their science project, it dawned on them that they spoke the same language.

"We are on the same wavelength" – We're sure you've heard this term before. It is quite common and often mentioned when one person acknowledges that they are speaking to another person who is like-minded.

Example: As Tim and Andrew started discussing their views on parenting, it came to them that they were on the same wavelength.

Example Conversations with "We See Eye to Eye"

Conversation between father and daughter:

Daughter: Dad, I wanted to tell you that Josh asked me out, and I wanted to know your thoughts on that.

Father: Well, if you think he's a nice guy, go for it. But you know that I have only one rule regarding boys: they must be working and responsible.

Daughter: Yes, dad, I know, and that's where we see eye to eye.

Neighbor 1: Hi Cam, I wanted to tell you that your music is a bit too loud and I need you to turn it down.

Neighbor 2: Hi Jeff, that's where we don't see eye to eye. My music is not too loud; it's merely your opinion.

Co-worker 1: I think that we should take on a few more clients to build our portfolio.

Co-worker 2: Now, that's where we don't see eye to eye since we are still small, and I don't think that we can handle more workload. 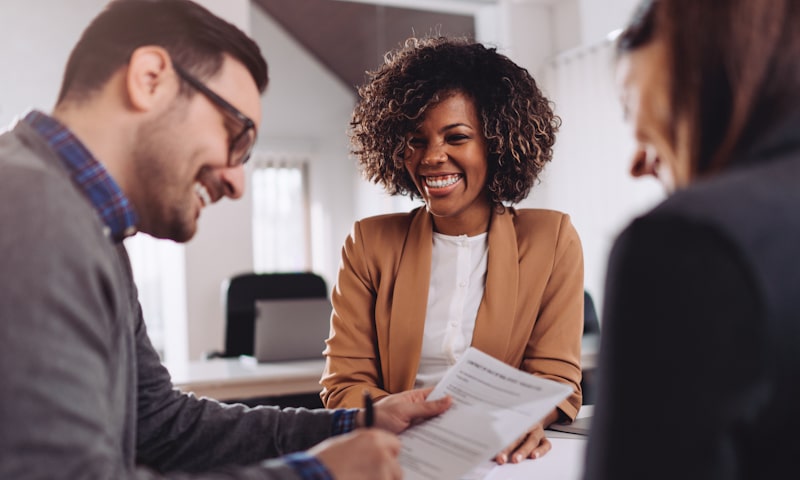 Example Sentences with the Term "We See Eye to Eye"

The term eye to eye was first used thousands of years ago and is recorded in the Bible, more specifically in Isaiah 52:8. This makes it one of the most ancient or oldest idioms to still be around and in use today. If history has anything to say about it, people will still be using this term or phrase for thousands of years to come. Quite, frankly, it is still a more interesting and better way to say that you agree with someone or share the same opinion. Now that you understand exactly what the phrase means, you can start using it more effectively in your writing as well as your communications with people.