"To hold out an olive branch" is a saying that comes from Genesis 8:11. Here Noah received an olive branch from a dove indicating that God's anger was assuaged and that the flood ended. Today it means that you've done or said something to show that you want to end a disagreement with someone.

Meaning of the Idiom

When you're holding out an olive branch to someone you're saying or doing something to show that you want to end a fight or disagreement with the other person. There are many other ways of saying this same thing. Some of them include:

Origin of the Idiom

Since ancient times people have used an olive branch to symbolize peace. However, some people feel that the idiom itself actually dates back to 1450 BC to 1400 BC. This is because in Genesis 8:11 we read "And the dove came into him in the evening; and, lo, in her mouth was an olive leaf plucked off: so Noah knew that the waters were abated from off the earth." If you believe this, then the idiom is about 3,400 years old. 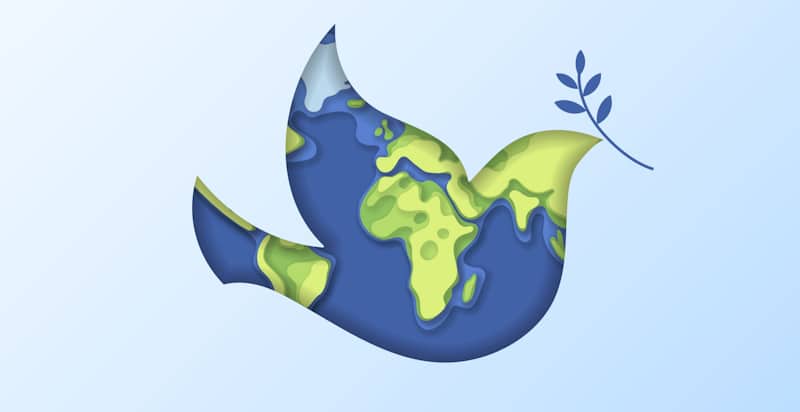 The Biblical Story of the Olive Branch

In the Bible, the story of the flood tells us that Noah took two pairs of every animal with him onto an ark to weather a storm for 300 days. On day 301 Noah sent out a raven to see if the flood had ended and if there was any sign of dry land. When the raven returned without a sign he waited and then sent out a dove who brought back an olive branch. This signified that the flood was over because the olive branch was able to withstand the torrential conditions.

Noah believed that since they'd found dry land, God had forgiven his people. This is because in biblical times the olive branch was a common symbol. While we aren't told in this passage that Noah already knew the meaning of the olive branch we're shown that he did indeed have this knowledge because he took it to mean that God was offering him a sign of peace.

Why an Olive Branch in the Bible

Many people over the years have found themselves wondering why an olive branch was used in the Bible. Some people say that olive branches are very hardy and thus able to withstand extreme conditions. So, while other foliage wasn't able to withstand the flood, the olive tree did. When the dove brought the olive tree branch back it indicated that the floodwaters had receded enough to allow foliage to start growing again.

When you look at the figurative language that's used in the idiom "to hold out an olive branch" you can see a similar meaning as was found in the Bible passage. Here you're holding out an olive branch that represents your friendship. In doing so you're offering to allow things to proceed as normal again.

It's interesting to note here that the Bible uses its words sparingly so it could have just as easily told us that the dove brought back some leaves without telling us what kind they were. This suggests that there's an even deeper significance of the olive branch and why we needed to know that it was being held in the dove's mouth.

In the Bible, the branch served as proof that the floodwaters had receded enough that an olive tree could start growing. It could have said any type of branch or no specific type at all but olives played a central role in the region's culture at that time. Therefore it represented endurance, faith, resilience, and strength.

Today you can see this as meaning that you believe that the relationship was strong before this event occurred. You're also suggesting that it's worth fighting for.

The Meaning of an Olive Branch 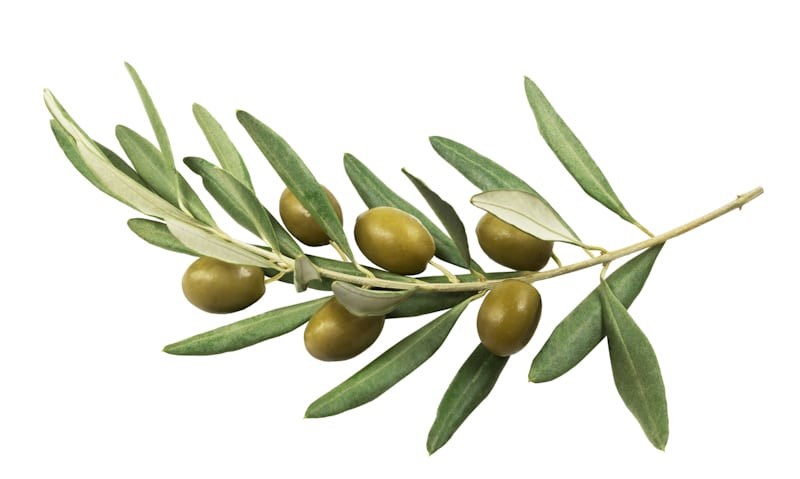 Throughout Greek tradition, we read about a hiketeria. This is an olive branch that was held by those who were humbling themselves as they approached the gods or someone who was ruling over them. It's something that's seen in the Greek mythological account of Athena and still seen today as brides and Olympic victors are both adorned with olive wreaths. By "holding out an olive branch" in this way humility is still being shown throughout the Greek culture.

In ancient Rome, the olive branch was used in several places including:

Today the olive branch is also held out as a symbol of peace – oftentimes figuratively but sometimes literally too.

Throughout various cultures, the olive branch has been in use for quite a long time now. You'll find it being used in everything from religious texts to historical texts, books, and movies. Today you'll also see many people who have an olive branch tattoo. There are many meanings behind these tattoos including:

In a similar fashion, when someone says that they're "holding out an olive branch" they could be meaning any of these things. They could be calmer and thinking more rationally so they see they want to overcome the adversity so that the relationship can grow and last for a very long time. Therefore, thanks to their clarity they're no prepared to offer you peace and friendship.

Usage of the Idiom 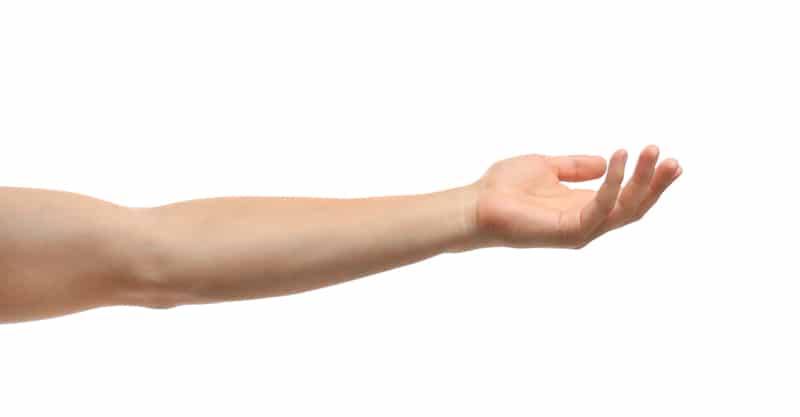 Whether you want to say that you're "holding out an olive branch" or that you've seen someone else doing this, there are a lot of opportunities to use this idiom in a sentence. Here are a few examples to help you get started:

"To hold out an olive branch" is a great thing to do today because it means that you're offering peace and that you want to end the disagreement and move forward with forgiving the person. This is a saying that we frequently hear throughout the English language and now you'll hopefully know what's being said – maybe you'll even have a good enough understanding of this idiom to be able to start using it yourself.