It is normal to hear people use phrases and idioms in the streets. Expressions make oral communication more accessible, but they are also instrumental in conversations through social media and other means of communication. We can also find them on different virtual platforms such as newspapers and magazines. In this article, we will talk about the meaning and use of the phrase “to run for someone’s money.”

“To give a run for someone’s money” refers to not letting yourself be won so quickly in a game, competition, in an argument, and so on. It is making your opponent feel like it is challenging for them to try to defeat you or surpass you at something.

The symbolic meaning of this phrase is very different from its literal meaning. That is why it is vital to learn how to use it to avoid any misunderstandings.

What Is The Origin Of This Idiom?

This phrase originated in the 1800s, and according to the Oxford English Dictionary (OED), this idiom comes from horse racing. Back then, the term “to give a run for someone’s money” meant that you wanted the horse you were betting on to participate in the race.

Sometimes horses were withdrawn from races after bettors had put their money into them. And this is what they meant by the phrase, those bettors “didn’t run their money.”

The first evidence cited by the OED gives the phrase in its figurative use is:

“1874 Slang Dict. 274 To have a run for one’s money is also to have a good determined struggle for anything.”

More recent evidence is in the following excerpt cited by the OED in a 2007 racing post where you can find the expression.

On the contrary, giving someone a shot for their money provides a good run (even if they lose) in exchange for their endorsement. This meaning also means that a horse can be a challenge for the other in the race.

We can find another fragment of a more contemporary text of this use, also cited by the OED:

“2009 Herald-Times (Bloomington, Indiana) 15 May d4/4 A home-wrecking catfight to give Uma Thurman and Daryl Hannah a run for their money.”

How Is This Idiom Used Today? 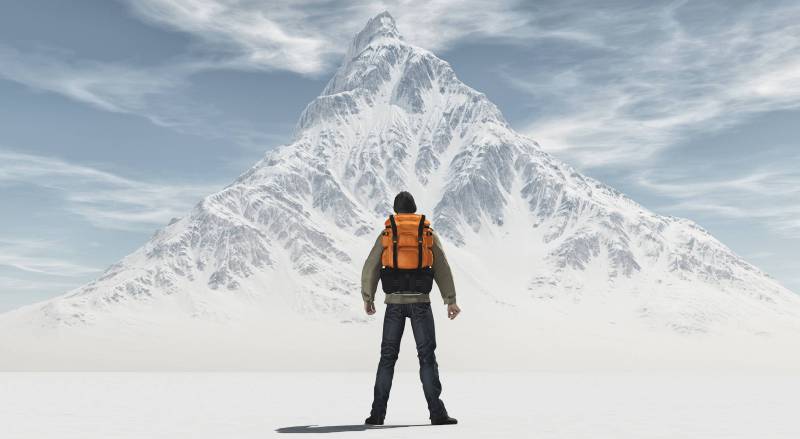 Like many idioms, “to give a run for someone’s money” has changed over time. It means that people give it a new connotation, which in many cases has no direct relation to its literal meaning.

As we already know, in the beginning, this phrase was used by bettors in horse racing. Nowadays, people use it daily to say that it is difficult for you to beat someone or that something represents a challenge.

We can see an example of the use of this phrase in the following conversation:

A: Hey, man! Did you watch the game last night?. It was exciting.

B: Yeah, mate! You’re right. It was a good game. Both teams played great, although I expected the blue team to beat the red team effortlessly.

A: I also expected the same. But the red team gave a run for the blue team’s money.

In the conversation, we can see that one of the people uses the phrase. This person uses it to refer to that they expected one team to win without any effort. But what happened was that the other team was a challenge. They did not allow them to win so easily. 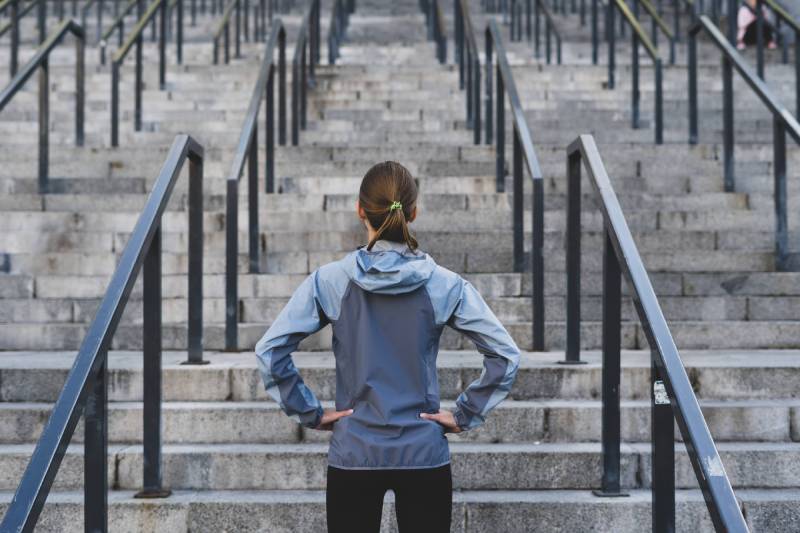 Here are some examples of how to use the phrase in sentences in different situations:

In Sports And Competitions

Synonyms For “To Give A Run For Someone’s Money”

Several words and expressions have the same meaning or connotation as the phrase “to give a run for someone’s money.”

Idioms are very useful for having fluent conversations. In both formal and informal discussions, we can make use of these. That is why it is essential to know and use them in our day-to-day lives.

At first, bettors used this phrase, and then it was modified over time by people until it reached its current meaning. Although its current definition does not resemble its literal meaning, people understand and know when to use it correctly.

From now on, when you hear the idiom “to give a run for someone’s money,” you know it refers to competitions. For this reason, when you feel that something or someone is challenging you, you can use this phrase freely.

You can also use the phrase when you want to say that something is difficult for you, but you still succeed.

Therefore, even if you feel that something gives someone a career for your money, always try to overcome it and not let yourself be beaten so easily. You could give it a run for its money too.