The communication process between sender and receiver today has almost infinite possibilities for the exchange of information of all kinds, and one of these communicational elements of great value in this multidirectional process is idiomatic expressions.

A phrase widely used is "Lose your touch". This expression is used to refer to someone who has lost or deteriorated their ability to perform some activity that they previously performed with great efficiency. It is a phrase that has a negative connotation towards the subject to whom it is directed.

There are more than 25,000 idioms registered in the English language in the different academies of language and literature, this can give us a pretty clear idea of the great immensity of idiomatic expressions that can be found inserted in the daily conversations of people, which is why it is so valuable to know and understand them in a genuine way so that the communication process that is dynamic, continuous and uninterrupted can fulfill its mission of conducting messages back and forth in a successful way.

The phrase to be analyzed on this occasion promotes an idea that could not be understood literally simply by knowing the meaning of each of its words, only by understanding the underlying figurative meaning in its etymological origin can its definition make sense and thus incorporate its use in the conversations that take place on a regular basis. 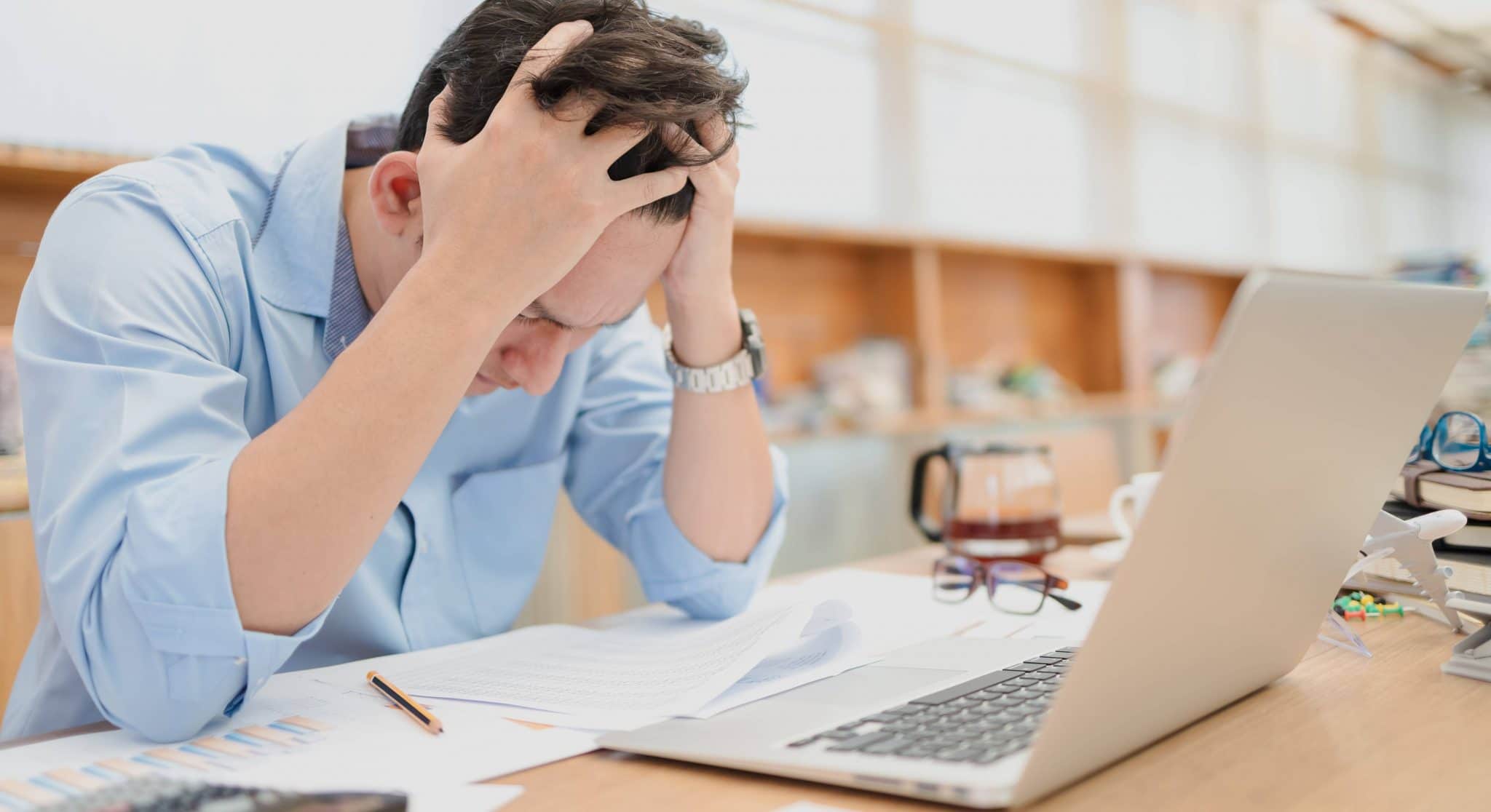 The Origin Of The Phrase "Lose Your Touch"

Before we refer to the birth of the phrase "Lose your touch", it is worth doing a little history in relation to the importance that idiomatic expressions have for today's society. Many of the idiomatic expressions used today were expressed literally in their original use, that is, they were created to express the literal meaning of each of their words, however, it happened sometimes that this literal meaning evolved and made the phrase end up moving away from its roots. But there were also other types of phrases that from their creation were designed to be completely figurative.

Idiomatic expressions or idioms, being etymologically created by ordinary people, go totally against the so-called linguistic compositionality. The principle of compositionality indicates that the meaning of the whole begins by understanding the meaning of each of its parts, i.e., according to this principle, in order to understand a sentence it would be enough to understand the individual meaning of each of the words that make it up. Transferring this concept of compositionality to the multiple existing idiomatic expressions we can verify that this linguistic principle is not fulfilled at all, being totally relieved in the application of its laws when it comes to idioms.

Idiomatic expressions are so irreverent to the rules established by formal communication that we can find idioms that can be modified in their compositional structure without losing their meaning, but this only happens when the phrase is widely known by both the sender and the receiver.

The accurate interpretation of idioms can be affected basically by 3 factors:

Speaking specifically of the expression "Lose your touch" it must be said that there is practically no truthful documentation to support its date of origin or the reasons that caused its creation in popular culture. The only detected reference that is not based at all on reliable or verifiable sources, since it comes only from rumors that have passed from mouth to mouth and that should be taken more as fanciful stories than as true facts, is a very diffuse version that places this phrase at the end of the Second World War. By that time the American bomber pilots were assigned to top-secret missions related to making flights over the enemy front, however, they had learned that they were being spied by the enemy who had intervened all their means of communication, this made them devise communication systems with encrypted messages to be able to send crucial information to their superiors. Among these encrypted phrases was "Lose your touch" or "Lose the touch" to indicate in some cases that they had taken off from the base and in other cases, it meant that they had missed the target. Over the years the phrase evolved into an expression meaning to lose the ability to do something that was previously perfectly executed, however, this original data is not at all reliable or verifiable.

This scarce capacity to verify the veracity of the origins of idiomatic expressions is, unfortunately, a common factor to be found every time the history of these phrases is analyzed in-depth, and this is mainly attributed to the fact that being expressions created by common people who are members of a social collective, no formal records are ever kept to document the supposed facts that trigger these creations, leaving as the only available source for consultation the imprecise anecdotes that have passed from generation to generation.

How People Use The Phrase "Lose Your Touch"

We have already understood the main meaning of this idiomatic phrase, however, there are other uses that can be given to this expression beyond its main meaning.

We have already reviewed everything related to this particular phrase, we have reviewed its meaning, its origin, its different meanings in everyday life and finally we will see below some concrete examples of its use in common sentences.

Idiomatic expressions are another way of adapting and understanding the idiosyncrasy of a country or geographical area in its proper measure. It is another way of cultural integration that contributes to understanding the roots of a society, its concerns, its needs, its anecdotes and stories, and its linguistic connection with the outside world. History has proven the value of these phrases, and thanks to the will of the people they have ended up becoming part of the regular vocabulary that is effectively used in today's communications.