This old phrase is used when someone is relying on something they hope will happen in the future.

The saying “Don’t count your chickens before they hatch” means you shouldn’t optimistically count on something before it definitely happens, is a discouraging and negative statement that implies we should wait for the outcome before making any plans or assumptions.

People claim its first appearance dates back to the 16th century, specifically in an English poetry book from the 1570’s.

Origin Of The Phrase

As it usually happens with sayings, its origin is not quite clear, there are several theories around it, some people claim it appeared first in a book written by the English poet Thomas Howell in 1570, entitled New Sonnets and Pretty Pamphlets where he wrote the following verse: “Counte not thy Chickens that vnhatched be“.

Other people associate the phrase to the Greek slave Aesop, who is considered to have lived somewhere between 620 and 564 BCE, and has been attributed the fable “The milkmaid and her pail”, however, some believe this tale has been falsely credited and in fact, is part of the Aarne–Thompson–Uther Index, a collection of fables and tales revised, written and translated by a group of German and English folklorists around 1430.

Regardless of the author, the analogy refers to chickens and their ability to reproduce, it takes a chicken 21 days to incubate an egg, and several factors must be considered in the process such as temperature, humidity, lighting, keeping the eggs out of the reach of predators, therefore if you own a flock of chicken that laid 5 eggs, it doesn’t strictly mean those 5 eggs will hatch and successfully live to become five chicks.

Moral Of The Story

There’s a moral to this story employed to explain the meaning of this phrase to children:

Once there lived a milkmaid in a small old town. Everyday early in the morning she milked the cow and sold the milk in the market. One day the milkmaid was going on her way to sell the milk.

She carried a pail on her head which was full of fresh milk.

”Today the cow has given more milk than she normally does, how good it will be if she gives some more milk everyday. That means I will get some extra money everyday.”

”With that money I will buy some hens. I will take a good care of the hens. The hens will lay eggs and when the eggs will hatch, healthy chickens will come out from those eggs.”

” When they grow up I will sell those chickens in the market at a good price and with that money I will buy more hens. More hens means more chickens and more money. Oh! I will become so rich.”

”I am young and beautiful and now I will become rich too. Every handsome young man of the town will want to marry me but I will say yes to the man that I like the most”.

she nodded her head to say yes, and as she moved her head the pail of milk fell down and broke and the milk flowed away. Poor milkmaid, she shouldn’t have counted her chickens before hatching.“

Another version of the tale will be the following:

“A milkmaid was going to market carrying her milk in a pail on her head. As she went along she began calculating what she would do with the money she would get for the milk.

“I’ll buy some fowls from the farmer next door,” said she, “and they will lay eggs each morning, which I will sell to others. With the money that I get from the sale of these eggs, I’ll buy a new dress for myself. This way, when I go to market, all the young men will come up and speak to me! Other girls will be jealous but I won’t care. I will just look at them and toss my head like this.”

And with those words, the milkmaid tossed her head back. The pail fell off her head and all the milk was spilled on the ground. She had no choice but to go home and tell her mother what had happened to the milk.

“Ah, my child,” said the mother, “Do not count your chickens before they are hatched.”

More On The Meaning And Use Of This Phrase 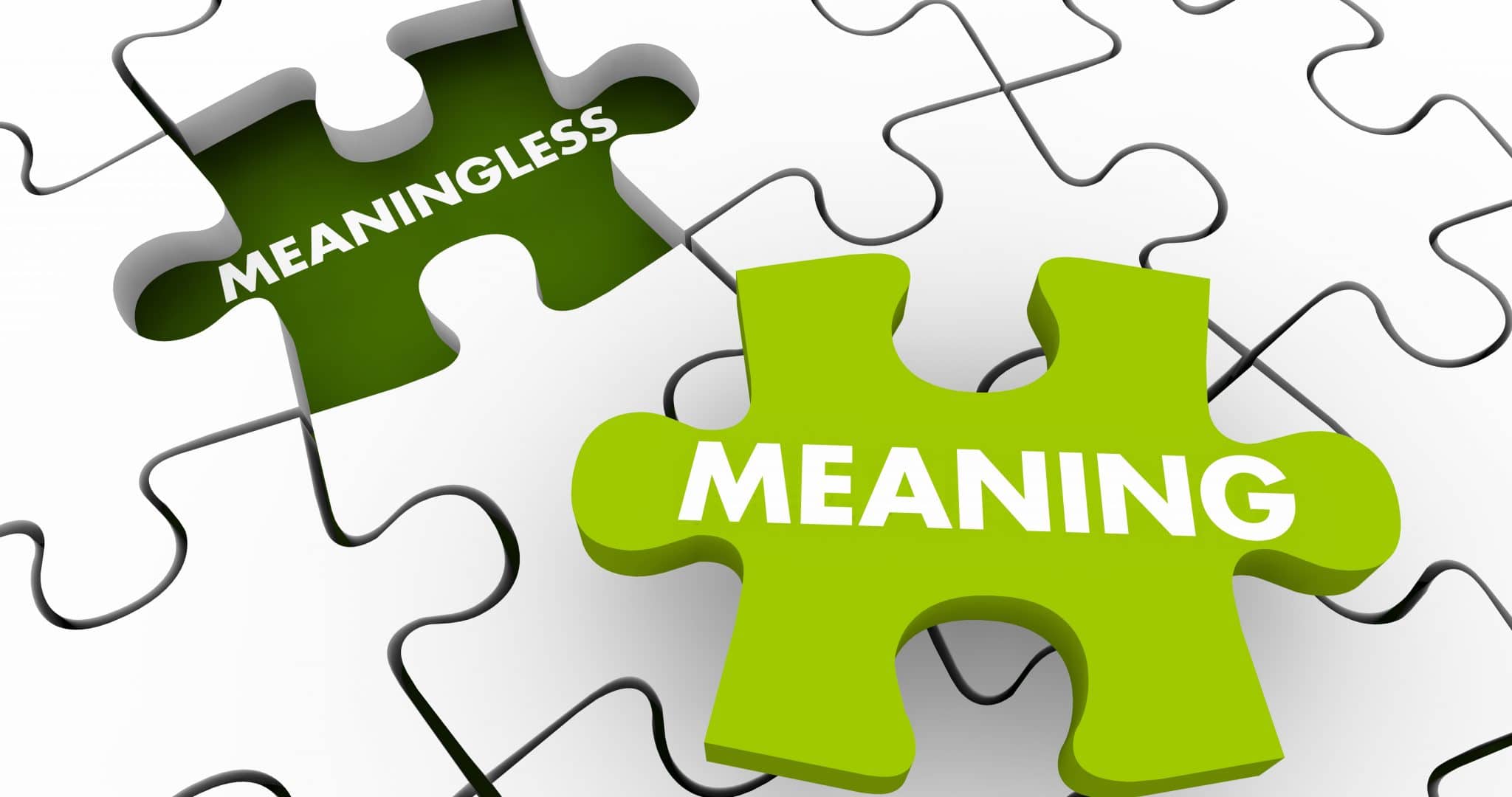 Every human being hopes its efforts yield the greatest results, we constantly find ourselves daydreaming about how our lives could be improved, and as soon as we find something we consider could bring up a positive change, we grow too confident of our progress. However, our perceptions are biased by our ambitions, personalities, and desires, we tend to preach how good our expectations are while failing to notice the flaws in our judgments.

A strong desire and determination to achieve success intoxicate our brains, at this point we expect nothing but the best outcome, if reality doesn’t match our expectations (as it usually happens), then we find ourselves frustrated and dissatisfied.

Keeping our expectations at a reasonable level and making sure our goals are achievable will prevent us from being discouraged because the future is uncertain.

This term is widely used throughout the years: The Chicago Tribune newspaper released on September 30, 1911, an article about the baseball championship dispute game between the New York Giants and the Chicago Cubs, using the saying: “Don’t count your chickens until they are hatched is an old saying, and it holds good in baseball.”

In the heroic satiric poem Hudribas, written by English novelist Samuel Butler in 1664, the following verse can be found:

Here are some other ways to express the meaning of this saying:

Examples Of The Phrase In A Sentence

Here are some examples of how to use this phrase in a sentence:

In 1971, the American R&B group Honey Cone released a soul song called Don’t Count Your Chickens (Before They Hatch) where they tell a love story of a guy who seems to be overconfident about having the love of a girl, but he doesn’t.

In 2007, the Texas-born singer Carolyn Martin released a song named Don’t Count Your Chickens Before They Hatch in her album Swing.

There’s also a board game named after this saying, where the goal is to remove 12 eggs that have been previously located on a plastic base in a circle with the smaller end pointed to the center. Every player will have a turn to try grabbing an egg from the chicken nest while making sure they keep the chicken balanced and avoiding awakening her. This game is designed for 2 to 4 players and the winner of the game would be the player who takes the last egg without waking up the hen.

We learned how this idiom has been broadly used since the 16th century, how its origin is uncertain, as it usually happens with idioms and sayings different people are believed to be the authors, also we understood how the term has been adopted in popular culture and synonyms that can be used in place of it.

Whenever you find yourself raising your expectations about certain processes that are still ongoing, even though you don’t literally raise chickens, make sure to never count them before they hatch.