Being the "devil's advocate" is a position that some people like to play in conversations. This phrase is well known in some films in which it has been seen how one person opposes another to have a discussion and contradict the other.

Playing "devil's advocate" is to oppose or disagree with others' opinions on an issue, only to extend or make a discussion more interesting. People use it to express an opinion although they might not agree with it themselves, just to be different from the point of view of the majority.

Being the devil's advocate is considered a skill that is used to generate debates with other people. This skill must be used correctly, It means that it should only be used to generate debates and discussions of interesting topics. Like any other skill, it should be developed and implemented as a strategy to get people hooked and passionate about the topic they are arguing about. 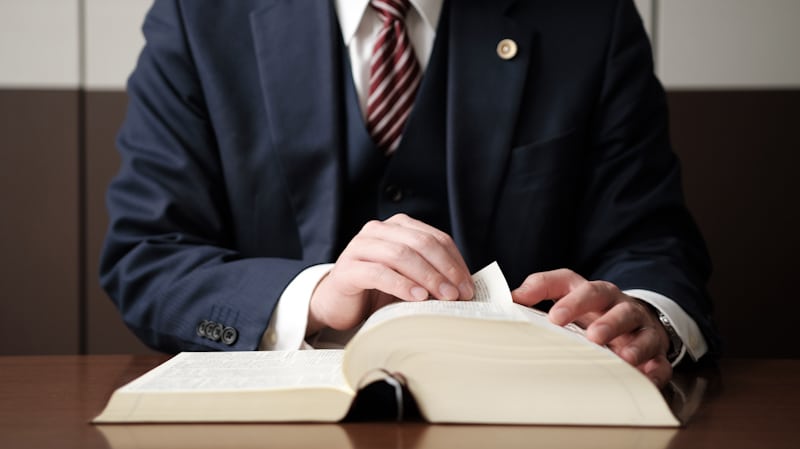 What Is The Origin Of This Phrase?

The devil's advocate (Advocatus Diaboli in Latin) is a phrase that originated in Rome by the Catholic Church in the 1500s. But do not think that a person within the clergy was in charge of defending Satan or anything like that. The most correct term and the one used by members of the clergy is "Promoter of Fidei" or Promoter of Faith. This was a position that was generally held by a clergyman with a doctorate in Canon Law.

What Was The Role Of The "Promoter of Faith"?

The "Promoter of faith" was considered as a prosecutor within the church and was in charge of refuting the evidence in those of beatification or canonization before John Paul II. Those processes take longer and were much more complicated than the current ones. The burden of proof was essential when raising to altars the saints and "blesseds", both male and female.

The main task of these clergy prosecutors was to question the testimonies, the supposed miracles and to investigate the witnesses of these. All this to leave no doubt about the statements about the saint, and even in his or her most insignificant worldly aspect.

How Can The Phrase Be Used In Writing?

This phrase can be used in writing to generate controversy and debates on interesting topics. Playing the lawyer in a scientific article or academic paper is a way of calling more people to be interested in the subject.

In everyday life, the phrase can be used to comment on social networks regarding issues of all kinds, from politics to issues related to entertainment. But not to generate problems, but in a respectful way, each one presents their arguments.

This phrase can be used in the following cases of daily life: 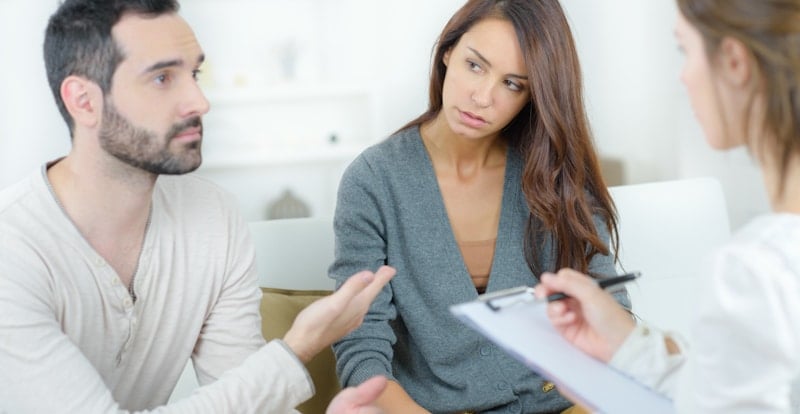 Some synonyms that are used to refer to the phrase "devil's advocate" are:

It is difficult to find antonyms for this phrase, but we can say that the opposite of playing the devil's advocate would be to agree with everything others say and never be contrary. And if a person always agrees with everyone, it is because he does not like to argue. Most likely this is because they want to avoid being involved in a debate or getting into a controversy with someone.

What Made The Phrase Even More Popular And Used By People?

The phrase was made quite famous by the American movie of the same name. The film was presented on the big screen in 1997 and the protagonists were Al Pacino and Keanu Reeves. Keanu plays the main role of a successful lawyer named Kevin Lomax, who unknowingly ends up working for the devil himself, that is, Al Pacino who plays the owner of a large law firm that hires Kevin after winning a very difficult case.

So, what is the relationship between the phrase and the movie, apart from being the title of the movie? The movie's plot, written by scriptwriters Jonathan Lemkin and Tony Gilroy, is a great example of what the phrase the devil's advocate means. The lawyer Lomax had to defend a person who was at fault for a homicide, and Lomax already knew it, but in order not to lose his streak of not losing a case, he went ahead with it.

Are There People Who Like To Play Devil's Advocate To Annoy Others?

Of course, there are people of this type. For that reason, it must be identified when a person opposes you to annoy you or because they really want to seriously argue about a topic. You cannot fall into the game of the type of person who makes negative comments or with arguments very opposite to what is socially correct. An example of this is when a person says offensive things about homosexuals, going so far as to discriminate against them and speaking of them as if they were not people who have the same rights as everyone else.

Also on the subject of religion, you see a lot of these controversial people. Who think that by having a different faith or by the simple fact of not believing in the same deities as others, they have the right to express opinions and offend others.

There are issues that should not be touched and less on social networks. Like religion and the subject of certain groups of people, they are the subject of ridicule and offensive comments, which are the subject of debate. Those people who do not seek to argue civilly on a topic, but seek to annoy others and start cyber fights, must be identified, they must be reported.

It is interesting to learn the use of these types of expressions in our day-to-day lives. We must make them part of our vocabulary and use them in the correct cases. That is why it is important to learn how and when to use it.

Now, this phrase is not only important for its connotation and meaning but also its origin.

It is also important to note that a person who plays the role of the devil's advocate does not always do so to argue and debate a topic of interest, but also to seek a fight and controversy with others. That is why it is necessary to identify it and tread carefully around this sort of individual, since normally they seek out to make people uncomfortable rather than reaching truth and veracity which is the original purpose of being such a person in an argument.