Idioms are widely used by people in casual conversations in their day-to-day. According to some articles, "Cutting Corners" has been used since the 1800s, and nowadays, It's an idiom that can be found in many writings and is used by many people to say a lot in a short statement.

The idiom "Cutting Corners" means to do something badly or cheaply. The idiom originated from driving. It can be used in all kinds of writing, from a comment on social media to academic papers or when people do something without trying too hard to achieve it—risking quality over a speedy finish. 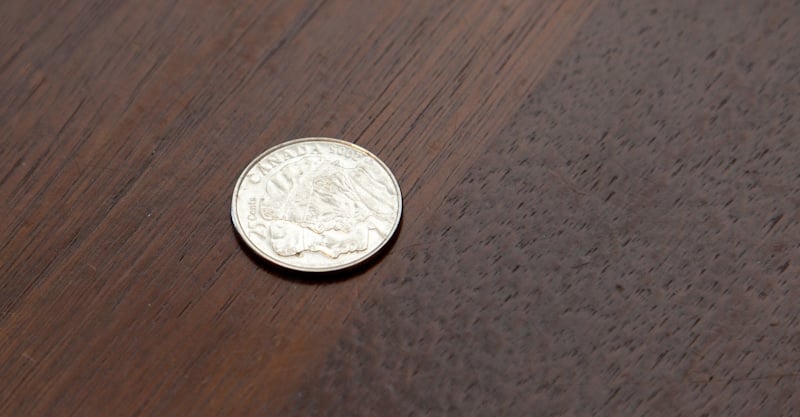 Origin Of The Idiom "Cutting Corners"

This idiom, like most of those that are used today, its exact origin is unknown. No one until now has found the first writing where it mentions the day or the exact person who used it for the first time in history. It is almost impossible for that to happen. But although the precise date of when it was first used is unknown, its origin is said to date back to the mid-1800s. And its literal meaning refers to when a carriage was passing the corner of a road or path. Nowadays, this phrase has a more symbolic and not so literal use, although it still maintains its essence.

This phrase was used in an article titled 'About "Going Straight On"' published in Oxford Magazine and Church Advocate (Vol. III., October 1863, No. 36, page 340):

"I do not believe, either, in what we used to call cutting corners or going short roads to places. The short road I have always found is in the end the longest. There are more gates to open, more tiles to get over, something or other to hinder, and the distance we save we lose in the time we take. Set one man to go to a place four miles off by the road; set another to go a short cut across the fields, and ten to one the man on the road gets there first. And it is natural he should, for the road is the legitimate way, the one that has been tried and found the best, and by going straight on it we shall gain time if not distance."

According to some article, the idiom was also used by hunters, and we can find an example in a letter written by Knightley William in 1852:

"About a hundred and fifty horsemen were at once scattered over the downs, riding at the top of their speed, in almost all directions; some following the hounds, but a greater number, not liking the undulating nature of the ground, cutting corners, and hustling each other by cross riding."

How Is This Idiom Used Nowadays?

If today someone tells you they want to cut corners, don't take it so literally. Depending on the context and the situation in which a person uses it, it may be referring to that they do not want to go through a lot of trouble and want to finish doing something as quickly as possible. Sometimes, not caring if it will look good or not. In other words, it does not matter the medium or the resources, nor the quality of the final result, only that it be done as quickly as possible and economizing on time, money, materials, or effort.

In a study carried out in 2016, the idiom "Cutting Corners" was used to refer to those employees who tried to do their work in less time, without caring about the quality of it. In the same study it was said that this behavior within the workplace was causing some companies to be involved in legal problems. This is due to underperforming employees altering the product and sometimes stealing raw materials to get extra money. 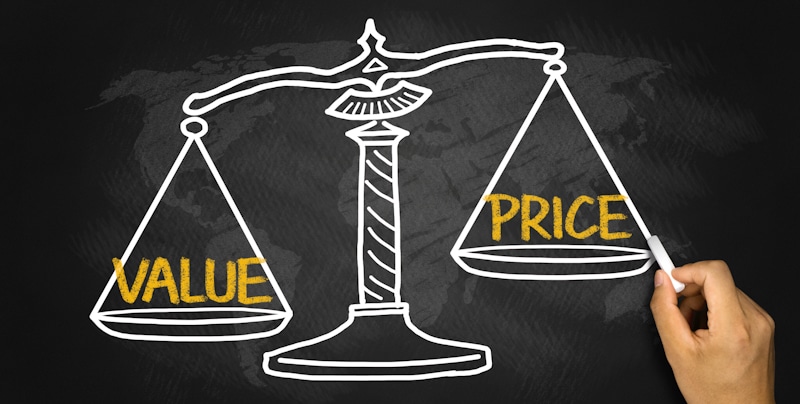 Example Of "Cutting Corners" In A Sentence

We can use this idiom for many situations of daily life, for example:

Do Writers Use "Cutting Corners"?

Just as people use the idiom in their daily conversation, writers implement it in their writing. For the aforementioned reason, it is very normal to come across articles that talk about people and companies doing illegal things to get more profit. Also in books, we can find this phrase in a conversation between two characters talking about doing something in an easier and faster way, or without much effort.

This idiom is easy to understand and learn for people who are beginning to speak English (new-English speakers). And it is even easier for them to add it to their vocabulary because it is so versatile and flexible in use. For this reason, you don't need to be a native English speaker to use idioms like "Cutting Corners".

Can This Phrase Be Used To Express Positive Things?

This phrase is used mainly to speak negatively of something or someone. But there are also times when you can say something positive with it. We can say that someone did not have to cut corners or take any shortcuts to get what they have today. It means that although the phrase has a negative connotation, it can be applied to sentences that express positive things. Another example that you could use is when talking about political and economic issues. You can say that the current government does not cut corners to build bridges and buildings because they do not seek to save money, but rather they think about citizen security. So feel free to use it for those cases where you mean you don't have to take shortcuts to achieve what you want.

The most commonly used synonyms are:

As already explained, idioms are very important when having a fluid conversation with someone. And they are not only part of conversations, they are also found in writings such as articles and academic papers.

"Cutting Corners" is a very useful idiom that can be used in any type of conversation. It is important to know this type of phrase because many people use it daily. It is also necessary to remember that this can be used to refer to both negative and positive actions. So don't cut corners when you want to expand your vocabulary and start using this type of idiom in your conversations.