There are a lot of different phrases that are used in the English language today. These phrases are great to use for spicing up your writing if you know what they mean.

"Bite the bullet" is an idiom that dates back to 1891 when Rudyard Kipling used it in his novel "The Light that Failed." It means that you're choosing to do something that's difficult, painful, or unpleasant after you've spent some time putting it off or hesitating over it because it's unavoidable.

Meaning of the Phrase

There may have been a time when someone told you to "bite the bullet." Most people realize that this doesn't mean that they should literally bite down on a hard bullet. Instead, what it means is that you have the courage to force yourself through a situation that's either uncomfortable or difficult for you. Typically this situation is unavoidable so you need to be brave and "bite the bullet."

The types of things you may not want to do can vary widely. They may not even be physically difficult or painful. In these cases, the phrase may be used hyperbolically (to exaggerate the truth). For instance, you may hate doing laundry but it isn't painful in the same sense that getting a root canal would be. Nevertheless, you can still use this phrase in both of these scenarios. 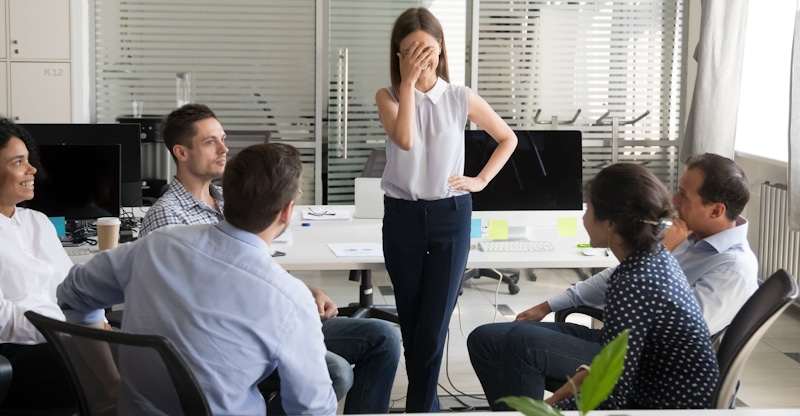 "Bite the bullet" is such a commonly used phrase today that there are actually many different ways in which it can be said, including:

You'll also discover that there are many different ways in which you can say "bite the bullet." While some of these phrases are synonymous with the phrase itself others aren't an exact match or replacement but they do still express a similar sentiment. Some of these idioms include: 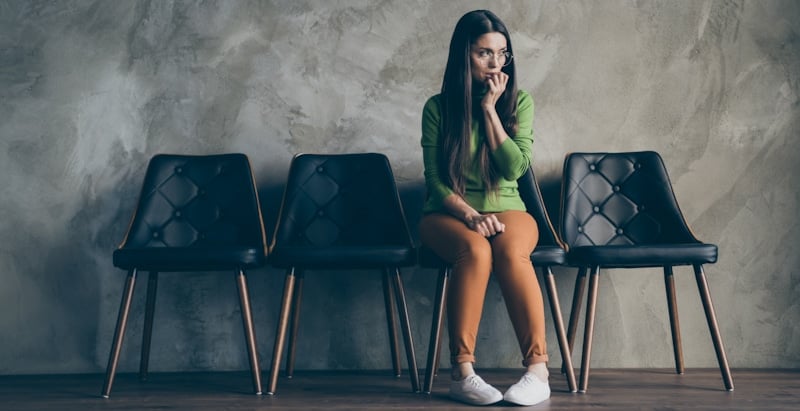 In the same way that there are synonyms for "bite the bullet" there are also antonyms – some of which include:

Origin of the Phrase

There are a few different ideas regarding the origin of this phrase. The best-known one has to do with the phrase's literal meaning. Before anesthetics existed soldiers who needed to have painful procedures performed would bite down on a bullet so as to distract them from the pain. This would prevent them from screaming or, biting their own tongue. However, there isn't a whole lot of evidence available that doctors would have their patients bite down on a bullet instead of a leather strap. Nevertheless, this is a practice that we read about in "A Classical Dictionary of the Vulgar Tongue" by Francis Grose in 1796. Here Grose says, "A soldier who, as the term is, sings out at the halberts. It is a point of honor in some regiments, among the grenadiers, never to cry out, or become nightingales, whilst under the discipline of the cat of nine tails; to avoid which, they chew a bullet."

The practice of biting down on a bullet remained in effect until the invention of ether in 1846. This means that the phrase "bite the bullet" was born before this – probably in the 18th or early 19th century when the saying "a stiff upper lip" was also invented. Both of these phrases grew in popularity in Victorian Britain as a way of saying that someone was displaying fortitude or courage.

Another theory for the origin of this phrase is that it comes from the Indian Rebellion which occurred in 1857. At this time there was a new rifle introduced that had paper cartridges that were greased with animal fat. In order to load the rifle soldiers had to bite down on paper while pouring powder down the gun. Unfortunately, this is something that caused religious turmoil for the Sepoys (Indian soldiers who were part of Britain's army whose religion was Muslim or Hindu) because their religion didn't allow them to ingest sacred animals' meat or fat. Nevertheless, the British officers would force them to "bite the bullet" – something that offended the Sepoys so much that it was the actual source of the rebellion.

There are also two other popular phrases that date back to this time. These are "Bite the cartridge" and "Chew a bullet."

How the Phrase is Used

There are many examples of this phrase being used throughout culture, even today. We see this phrase being used as far back as 1891 when Rudyard Kipling wrote his novel "The Light that Failed." Here the phrase is used metaphorically to show that someone is being courageous. We read, "Steady, Dickie, steady!' said the deep voice in his ear, and the grip tightened. 'Bite on the bullet, old man, and don't let them think you're afraid." Of course, there are many other places throughout culture where this phrase was also used.

"Bite the Bullet" by Richard Brooks

This Western action film debuted in 1975. Herein one of the characters has a broken tooth that hurts really bad. Unfortunately, they can't get him treatment so he places a bullet casing over the tooth's exposed nerve.

"Bite the Bullet" by Machine Head

This song talks about a situation that his friend is in. The singer tells him that if he wants more he'll need to be both determined and aggressive – that he must prove that he's ready to face any obstacle. He repeats the phrase "bite the bullet" several times to encourage his friend to work to win what he wants.

"Bite the Bullet" by Soulfly

Another song that uses this same phrase was recorded in October 2018 by Soulfly. In this song, the singer expresses how angry he is as he witnesses a war. It isn't clear if he was one of the soldiers who was actually fighting in the war. Nevertheless, the singer witnesses everything (e.g. the killing of innocent people who are "dragged in the mud") and says that he understands that there is no other option. He then goes on to say that soldiers must endure the effects and the bloodshed of the war, hence "biting the bullet."

"From Dark Places" by Linda Ladd

In this book, we read about a character named Morgan who's talking to another person. As he talks he yearns to tell his colleague why people should use this phrase – why it's part of his style. He then tells his colleague that this is the reason why he should face this with "attendant results" Herein the phrase means the same thing as the consequences Morgan must face. 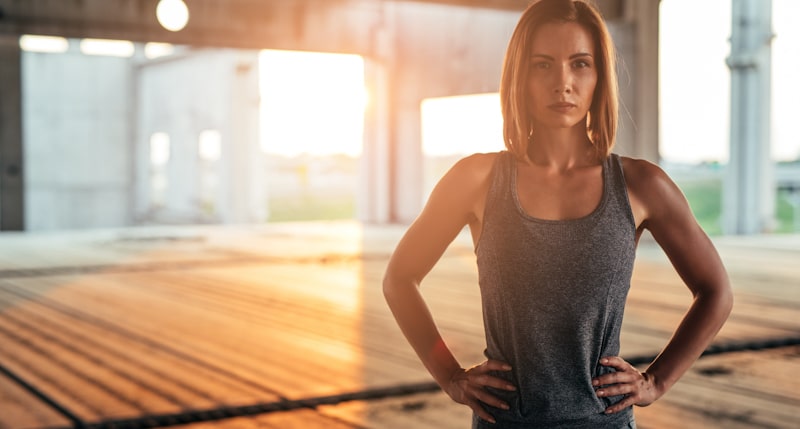 Now that you know where the phrase comes from and what it means you may want to use it in some of your dialogs. Here are a few sentences that can serve as an example to help you get started here:

When you "bite the bullet" you're enduring a situation that's somehow unpleasant or uncomfortable. This phrase is used in describing an action that you didn't want to take but was forced to complete. It could be something that you need to postpone for a while before forcing yourself to do it out of necessity. The phrase can also be used to mean that you're accepting the discomfort that the difficult situation brings by facing it with courage and bravery.