You’ve probably had a heated debate with a friend or a colleague, with not even a single solution seemingly forthcoming. At times, the only relief is to leave the matter hanging. When that happens, the problem or the issue becomes vexed. That said, what is the vexed definition, and how do you use this word in sentences of different contexts?

Vexed means a complicated issue that has become hard to find a solution to. It is common in debates where two or more parties have strong opinions, and none is willing to cede ground. The meaning of the word vexed is more distinct when used in a sentence.

A comprehensive analysis of ‘vexed’ through definition, meaning, correct spelling, pronunciation, history, and etymology, and a few examples of how it’s applied in sentences will be essential to help you smoothly use it in your writing or speech. Without further ado, let’s get into the details.

What Is the Definition of Vexed?

Vexed is defined as a question or an issue that is difficult, problematic, and disputed to reach a consensus. It also refers to a feeling that depicts irritation, annoyance, or extreme anxiety.

The definition of ‘vexed’ implicates a challenging situation that requires both physical and mental efforts to develop a concrete solution that is not yet in sight. ‘Vexed’ also has a close relation to words like aggravated, exasperated, annoyed, or irked, which all express a feeling of irritation.

What Is the Meaning of Vexed?

The word ‘vexed’ has a distinctive meaning of challenging matters to solve. Even after differing opinions and suggestions, parties cannot resolve the issue. The primary reason is that everyone has a feeling that they are right.

Vexed can also be used to express being irritated by someone’s behavior. It represents the feeling of being annoyed. Maybe someone’s behavior contradicts your morals, but they do not seem to change, then vexed will be the right word to explain such a feeling.

How to Use Vexed in a Sentence

‘Vexed’ can be used as an adjective, a verb, or a noun. You do not have to grapple with words to construct a meaningful sentence or convey a message. It becomes easy to use this word in sentences if you understand the definition and meaning.

Vexed can be used to describe a feeling of annoyance or irritation. When someone says that they are upset with you, they are expressing how your actions have made them agitated. When used in a sentence, an adjective modifies or gives details to the noun.

Some emerging issues in the modern world, like abortion rights and homosexuality, have attracted divergent opinions. Some parts of the world feel that it makes sense to legalize it, while other countries argue that it is immoral. In such debatable situations, we can say that people are vexed on that matter.

At times vexed is used to name an action. In that sense, it means to bring trouble or a provocation whose intention is to irritate. For example, it should not vex you when discussing religious matters. In this case, vex tells the consequences of debating a sensitive topic like religion.

When used as a noun, the word describes the state of being annoyed or feeling irritated. For example, in a sentence, the grief and vexation are taking a significant toll on her health. In this example, vexation explains what is affecting her.

10 Examples of Vexed in a Sentence

Some people always feel entitled to their opinions. They do not care whether it’s right or wrong, but what they have said in the debate remains final. That may raise emotions high and make others feel irritated or annoyed. The following ten sentences will help when it comes to an understanding of ‘vexed.’ 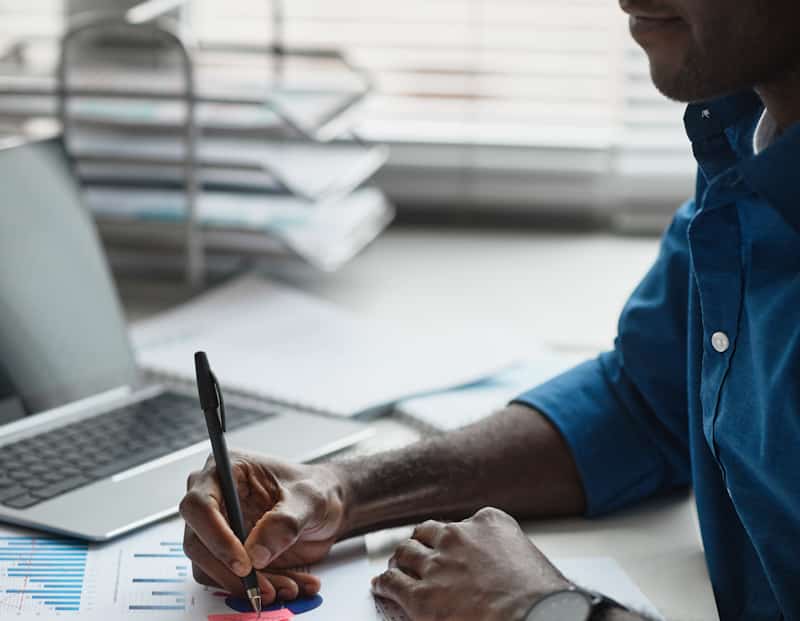 How Do You Spell Vexed?

The International Phonetic Alphabet (I.P.A.) is also an excellent guide for spelling English words. According to IPA, the correct spelling for vexed is [v_ˈɛ_k_s_t]. It shows that the spelling is not different from the pronunciation.

Most people do not know the difference between spelling and pronunciation. Precisely, spelling is the arrangement of alphabetical letters in a word, while pronunciation is about the method of articulating different words. Spelling a word correctly in your writing is essential to pass the right message.

How Do You Pronounce Vexed?

It is pronounced as “vekst,” where ‘x’ sounds as ‘k’ and ‘d’ as ‘st.’ As mentioned in spelling, the pronunciation of ‘vexed’ is similar to its spelling.

How you pronounce a word is critical in passing the correct message in your speech. Although pronunciation is affected by accent, British or American, you can still improve it by breaking a word into sounds. Further, you can also watch tutorials to avoid the embarrassment of mispronunciation.

How Many Syllables Are In Vexed?

‘Vexed’ has only one sound of a syllable.

English has five vowels: A, E, I, O, and U, whose sound makes the syllable. Some people find it difficult to determine the number of syllables in a word, however straightforward it appears to be. It gets confusing when you come across a silent vowel or a letter like ‘Y’ that sounds like a vowel. As a rule, silent vowels are not counted, nor are double vowels with the same sound.

Also read: Indifferent Definition and Usage In A Sentence

History and Etymology of Vexed

Vexed traces its roots to mid 15C when the verb ‘vex’ was derived from an old French vexer, which means to harass. Later it was adopted in Latin as vaxare. It means shaking, jotting, tossing violently, harassing, or troubling.

As a matter of fact, the English language has been borrowed from the Latin language to a more significant extent. It happened during the English Renaissance, around the 15th century. Today’s technical context continues coining Latin words into English.

When Was Vexed First Used?

Vexed, the adjective from the verb ‘vex,’ was first used in 1825 in the phrase “vexed question.”

Vexed, in its definition, explains a quagmire situation where a debated issue cannot reach a consensus. It is also used to express nuisance; hence the clear picture of a problem is depicted by using the right word. That is why it is essential to dig deeper into any information explaining the use of a vocabulary.

There are so many materials that you can study to grasp the English language. That will help you understand vocabulary and pass the right messages in writing and speeches. You can find such resources online on websites and YouTube tutorials or offline in institutions and government libraries.