Have you ever come across an ambiguous word that prompted you to stop reading an exciting story or poem to research it further? Remediation is one of those words, and it has been used frequently to address the emerging issue of environmental conservation. So what is the appropriate remediation definition and meaning?

“Remediation” is an act of making rectifications to a situation or something. It is the process of making a substantial correction to a fault or, in a layman’s language, righting a wrong. Use the word remediation in a sentence to refer to an action to reconstruct or rehabilitate.

This article comes in handy as it expounds on the word remediation. Through the remediation definition, meaning, and how to best use the word in a sentence, you will know all you need about this word. Further, the article gives a more exact spelling, pronunciation, history, and etymology. 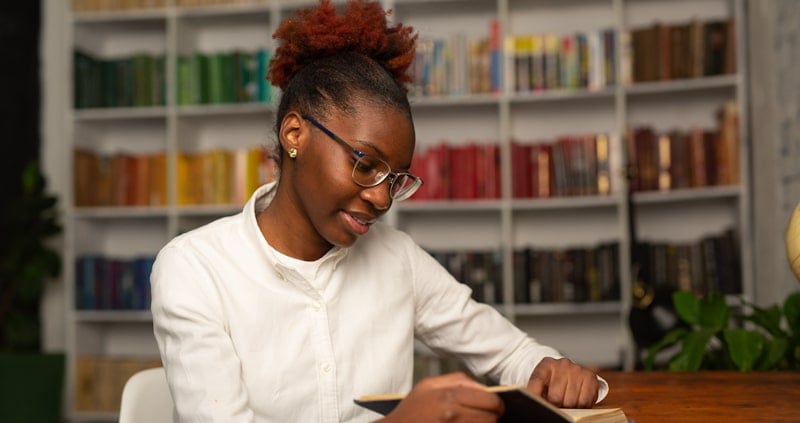 What Is the Definition of Remediation?

The word remediation is defined as the act of remedy. It refers to a process of making improvements or correcting a wrong. Remediation is typical when explaining the act of stepping forward to stop environmental degradation.

Understanding the word remedy first can help define remediation. “Remedy” is medicine or the process of coming up with a cure for a particular disease. Legally the word remedy refers to obtaining redress for a grievance.

Whenever a mistake or a fault occurs, which happens in most cases, most people rush to find solutions. Arguably, some people use the word remediation to refer to rehabilitation. However, when remediation describes an act or a remedy process, which sounds more precise.

What Is the Meaning of Remediation?

The word remediation means that there is an action taken to reverse the damages that have been caused before. It is the process of restoring a lost glory of a particular subject, which can be awful human behavior or a destroyed environment that needs to be fixed.

The word’s meaning depends on the situation where the word has been used. It may be regarding education, environment, or reference to law. Some synonyms, words with almost similar meanings, include rehabilitation, remediate, therapeutic, and remedial teaching, among many others.

Remediation as a noun is used to name an action that gives better results. That is the remedy that was done for poster improvement. For example, in a school where students did not perform well in a particular subject, remediation is recommended to initiate improvement.

The word is also used in an environment where severe damage has occurred, and something must be done to reverse the repercussions. For instance, remediation of pollution is whereby some actions have been taken to remove pollutants with a negative impact on the environment.

Remediation also applies in matters of law. For instance, where criminals or drug addicts are taken through a process of making them better people. We can refer to this process as remediation.

How to Use Remediation in a Sentence

Depending on the word’s situation, you can use it as a noun, adjective, or adverb. Having a piece of prior knowledge of the definition and the meaning of remediation is adequate to assist you in applying it broadly.

The word maybe is used in a sentence to mean “make it suitable, that is, to remediate.” For example, if a ball accidentally hits a neighbor’s glass window while the children are playing, you can pay to have the glass window replaced as a parent. In such a case, you are describing the act of restoring the broken window.

A school can develop a timetable for remediation classes for science subjects. These remedial classes are offered with an intention by the school to make the student improve in the science subject.

10 Examples of Remediation in a Sentence

The following ten sentences can probably give you a clear picture of how to use the word remediation. Read each sentence carefully to grasp the usage of this word.

How Do You Spell Remediation?

How to Pronounce Remediation

Depending on whether the word is used in an American or British context, remediation is pronounced as ruh·me·dee·ay·shn for the latter and ri.mee.dee.ay.shuhn for the former.

How Many Syllables Are In Remediation?

Remediation has five syllables that make up the sound of the word. Remediation can therefore be divided into re-me-di-a-tion.

You know the struggle well if you have ever encountered a long word and pronounced it in silence first. It happens within science subjects where most of the terms are borrowed from Latin and Greek. Teachers in these subjects have devised simple ways to teach the pronunciation of such words.

The most common strategy is by pronouncing the word in chunks. That is inspired by the fact that people hold sounds first in their short-term memory, and then it’s easier to blend the sound. That is the concept of syllables.

History and Etymology of Remediation

The word “remediation” was derived from the Latin word remediātiō, which means a healing process. Remediation being a noun, traces its origin from the Latin verb medērī, meaning the act of healing and curing. The prefix re-, in Latin, is to depict the intensity of the verb “mederi,” which means to heal.

Although it appeared first in the 18th Century, it was until 1933 that the term was used in an educational context. After that, remediation has primarily been used in environmental studies.

The word is now well established and used in large-scale environmental conservation and home set-up. You will come across a word like mold remediation anytime the topic of home cleaning comes up.

When Was Remediation First Used?

Although the use of the word is considered to be more recent, its first use can be traced back to 1794.

First things first: The definition of remediation, which is making things right, opens the diversity of contextualizing the word. It can be applied in tackling environmental issues, and it is still relevant when discussing improvements in education. Keep using this word and learn more about it to appreciate its application in different contexts.