Policy vs. framework; what is the relationship between these words? Finding the connection between words without spelling or pronunciation similarities can be difficult, especially if you do not know their definition.

A policy is a plan or course of action intended to influence and determine decisions, actions, and resolutions in a government, political party, or business, like a company's H.R. policy. In contrast, a framework is a structure for supporting or encasing something else or an external work platform.

The difference or correlation between the words policy and framework is not apparent in their spelling or pronunciation. However, these words have some connections, which we will discuss in this article. Read on to find out how these words relate and their differences. 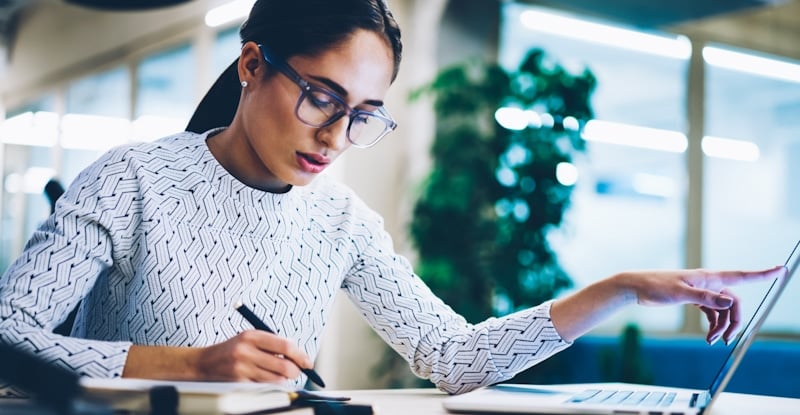 The key to understanding the differences between differently-spelled words is their definitions. Therefore, let us start this post by knowing more about policy and framework.

A policy is a course of action or a plan for influencing and determining company decisions, solutions, actions, and other affairs. It can also be in government, political parties, or institutions. For example, companies have personnel policies, and governments have foreign policies.

Another source defines a policy as a practical, prudent, or beneficial course of action, guiding principle, or procedure. For example, the expression "Obedience is the best policy."

Another meaning is "prudence in practical matters." For instance, "It is a wise policy to speak last in a crowd." This example portrays "policy" as a form of shrewdness in a matter, especially practical ones.

Policy also refers to " a principle of behavior or conduct." A policy is thought desirable or necessary and formally expressed by an authoritative body.

The insurance dictionary defines a policy as "a written contract or certificate of insurance." Insurance companies sell policies to clients. For instance, companies have return policies for their products or employees. An insurance policy contains the terms and conditions on which the insurer and insurance company comply.

The legal dictionary defines a polity as "a law" or "a contract." An illegal lottery or numbers game is also called a policy. It can also be "a ticket or warrant for money in a lottery or the public funds."

A framework is a structure that supports or encloses something else, like skeletal support used as the foundation on which something is constructed. A framework is also an external work platform, like a scaffold. In simpler terms, it is an underlying structure supporting or containing something.

Also, framework means support beams representing a building or structure's general shape and size. It is the basic conceptual structure of a building.

Another definition of a framework is "a fundamental structure for a written work." The literal definition of this word is "a support structure comprising combined portions of conglomerated units and superseding open spaces of similar or larger size."

Another source defines a framework as a set of assumptions, concepts, values, and practices constituting a way of viewing reality or beliefs.

In software engineering, a framework refers to a reusable code or utility providing the standard environment for the implementation of an application. It also means a simplified description of a complex entity or process.

Lastly, framework is "the completed work or constructional part of anything, like the framework of a society." It refers to work done using a loom or a frame. It also means a basic description of an intricate entity or procedure.

Policy and framework are not common words you will hear in regular conversations. However, they are pretty straightforward to use. Here are some things you should remember when using these words:

This word is a noun. It would be best if you use it in a sentence in the following contexts:

How To Use The Word Framework

A framework is also a noun. So, you can use the term as such in a sentence to refer to:

The connection between these words is in their definition. A policy is a principle, behavior, or conduct thought necessary or desirable. On the other hand, a framework is a policy or method for doing something in an organization or a company.

Another connection between these words is that they are both nouns. So, they belong to the same part of speech and have some similarities in sentences.

Policy Vs. Framework: Spelling, Pronunciation & History Of These Words

The correct spellings for these words are P.O.L.I.C.Y. and F.R.A.M.E.W.O.R.K. Most people use the wrong spelling for framework by splitting it into two words. This word is a compound noun. It contains two words but should be written as one word.

The first recorded use of the word policy was in the 14th century, meaning "way of management or practice of government." This word has Old French, Greek, and Late Latin roots. In contrast, the word framework came about in the 1640s, meaning "structure for enclosing." It comes from the words "frame + work."

The next step is using these words in sentences. Here are some great examples:

Example sentences of the word framework

Framework and policy are different words with related definitions. However, both words have multiple definitions. So, you should follow whatever we've mentioned in this article before using them in sentences.