There are two categories of people in this world, those who easily give up and those who have "moxie." If this is the first time you are coming across the word "moxie," the chances are that you are wondering what the word is all about. This article will discuss the definition, meaning, and usage of "moxie."

"Moxie" is defined as "energy" or "pep." The word is used to describe people who don't allow a small setback to stop them from achieving their goals. These are the people who are committed and hardly give up.

But before you start using the word "moxie," it is vital to understand this word better by learning the synonyms, antonyms, and related words. Doing so helps understand the word and use it in different settings. So here is more on "moxie" and the best ways to use it. 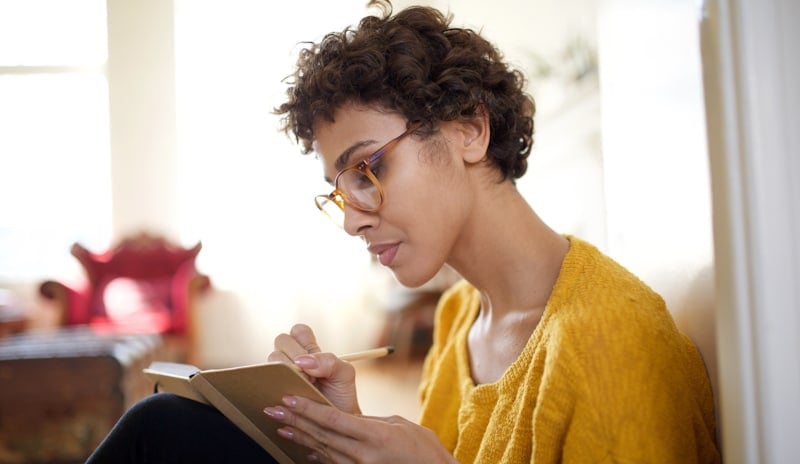 What Is The Definition of Moxie?

When someone has "moxie," in most cases, they tend to surprise the people who know them with the things they can do or achieve. The word is usually used when someone does something others would not expect to be good, capable, or even willing to do. If someone has "moxie," they are constantly surprising people and earning a new level of respect.

Synonyms and Antonyms of "Moxie"

What Is The Meaning of Moxie?

The word "moxie" means skill or know-how. If someone has moxie, then it means that they have a skill that most other people do not have. This word is used on someone who has certain skills that they did not know were special or ordinary.

Some people have a talent that others admire and wish to have. Yet when asked, they do not find anything unique with their talent. In such cases, you can say that they have "moxie."

Is Moxie A Negative Word?

Some English words can be positive and others negative. When it comes to the word "moxie," you might be wondering if it is positive. "Moxie" is used to show someone with determination and a courageous spirit. Thus, it is mostly used as a positive word.

How to Use Moxie in a Sentence?

Is the Word "Moxie" a Motivator?

The straightforward answer is yes. So don't be afraid to use moxie in your everyday life. It's the perfect term to help you get ahead and achieve anything you set your mind to. Let's look at what this term is all about when it comes to motivation.

If you want to succeed in life, you need to have the word moxie gives you a positive spirit. Moxie is the key to success, and with it, anything is possible. Go after what you want – with moxie, you can achieve anything!

Moxie is also a great way to start your day. It gives you the energy and determination you need to get going. And if you need a little help getting through the day, this word is always there to give you a boost.

But again, moxie isn't just for particular times. If you're facing a difficult task or challenge any time of the day, this word can be used to help you gain some morale and succeed. With this, you will get things done, no matter what stands in your way.

10 Examples of Moxie Usage in a Sentence

Now that the definition and usage of the word moxie are quite clear, let's look at the applications of this word. Read these ten sentences for a comprehensive understanding.

How Do You Spell Moxie?

A common mistake people make when spelling the word is forgetting to add an "e" at the end. Spellings are very important when writing down words. If you do not have the right spelling, understanding what you are communicating won't be easy. When you learn a new word, you need to read it several times to spell it.

How Do You Pronounce Moxie?

The word "moxie" is pronounced as "Mok-See."

Poor pronunciation can lead to people not understanding what you are saying or straining to understand you. So, if you want flawless communication, ensure that you learn the proper pronunciation of this word.

How Many Syllables Are In Moxie?

The word "moxie" has two syllables: mok and see. The stressed syllable is "mox."

The name "moxie" came from a popular commercial soft drink in the late 1900s and early 1900s. The drink was said to be moxie due to its purported restorative powers. The word comes from the bitter syrups that were first marketed as medicine.

The brand that developed the word "moxie" might have been from the Naive American brand known as dark water. This was the first soft drink in the USA that was mass-produced. At first, the product was sodas, nerve food syrup marketed as a cure for paralysis and the softening of the brain, nervousness, or insomnia. Later the drinks were used to make soda fountains.

When Was Moxie First Used?

There is a lot of debate about when "moxie" was first used. So it is unclear when the word was first used, but it was around that time.

You can use moxie to mean confidence, capability, or skills. But you need to ensure that you have used it in the right context. Remember, this is a positive word and should only be used when referring to something positive. Now that you know moxie definition, meaning, and usage in sentences, keep practicing the word to know how it is used.