If someone is infamous, they showcase a bad motive and reputation. For instance, if you are an infamous celebrity, you will find crazy information about yourself in online blogs, social media pages, and gossip magazines; infamous is associated with negative issues like disrespect, notorious, or abusive. Ready to know the infamous definition and meaning?

The definition of the word "infamous" is "known widely and unfavorably." Or "having a bad reputation, notorious, disgrace or dishonor." The word describes something or someone known for some bad quality or deed.

It is not easy understanding the word "infamous" since it has had some horrific days throughout history. Many terrorists, murderous, and other criminals around the globe are considered "infamous." The word "infamous" is versatile but mainly describes something negative. Let us now focus more on everything around the word.

What Is the Definition of Infamous?

"Infamous" is "causing or deserving severe public condemnation" of "heinous." When something or someone does something bad of any kind that is punishable by law and becomes famous for it, this is an "infamous" act.

Some "infamous" people or acts need to get punished by law for the crime that they have committed to humanity. Though these people are popular, the pain and suffering they have caused require the law to take action.

What Is the Meaning of Infamous?

The meaning of "infamous" is "someone deprived of all or some citizen rights due to a serious crime they have committed. Some people become famous for doing so many crimes that the state takes away their citizenship.

Having citizenship revoked is not too common, and this is a punishment given to criminals who have exceeded in their criminal actions. If you are a criminal or a notorious person and you're not known, then you are not "infamous." Use the word "infamous" when talking about wicked and well-known people.

Infamously: The word infamously is an adverb that means "well known for some bad quality or deed." Example sentences:

Infamousness: The word infamousness is a noun that means "the state or quality of being infamous. Example sentences:

Infamy: The word infamy is a noun, and it means in a state of being well known for some bad quality or deed. Example sentences:

How to Use Infamous In a Sentence?

When using the word "infamous" in a sentence, use it to mean a bad reputation. It also applies in sentences that show notorious or evil people or deeds. Note that this is a negative word.

Some words in English seem to be bad, but when used in a different context, they can be positive. For example, the word "infamous" always describes something that has an evil reputation. So, it does not matter the context you use it. The word "infamous" will always be bad, and people would not like to associate it.

Look at the below synonyms and antonyms to understand the word usage in detail.

The word "infamous" means shameful or bad reputation. Here is a look at some "infamous" synonyms.

Antonyms are the opposite of the word. For example, here is a look at the word "infamous." 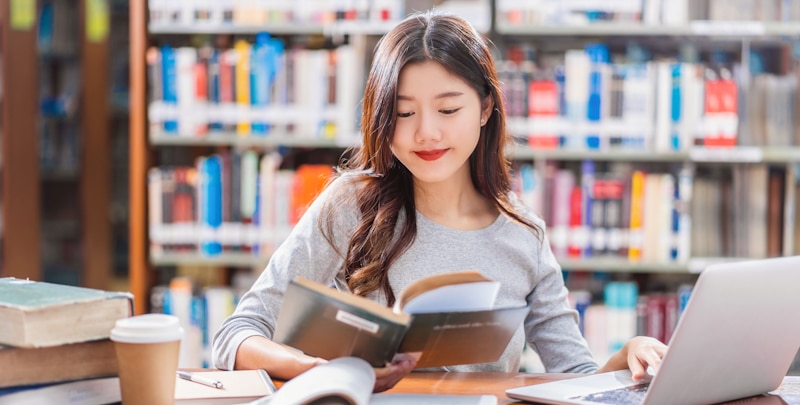 What Is the Relationship between Famous and Infamous?

Many people assume that the word infamous means famous. But the fact is that "famous" and "infamous" are not synonyms, and they should apply where the meaning is the same. The word famous refers to being known for positive or negative things, while "infamous" is an adjective of infamy and refers to something evil or scandalous.

After reading the meaning and definition of the word "infamous," you might wonder if the word has the same meaning as unfamous. Well, these two words are not similar. While "infamous" means "notoriously evil or causing infamy," the word unfamous simply means someone of something not famous.

More to learn:  Brevity Definition and Usage In A Sentence

10 Examples of Infamous in a Sentence

It is important to learn how to use the word "infamous." Learn more from the following ten sentence examples:

How Do You Spell Infamous?

Learning proper spelling can help you out, especially when playing word games like scrabble with your friends. If you spell the word "infamous" correctly, then you will get a scrabble score of 13.

How Do You Pronounce Infamous?

The pronunciation of the word "infamous" is "in·fuh·muhs."

Therefore, when pronouncing this word, put the stress on the first syllable, then go smoothly on the rest.

How Many Syllables Are in Infamous?

The number of syllables found in the word "infamous" is 3.

The syllables are divided as "in.fa.mous." The stressed syllable of the word is "in."

The word "infamous" is from the Latin word "infamis." The word means "ill-famed" or "evil repute." The word was introduced in English and retained the same meaning as Latin. "Infamous" shares the same roots as words like fame and famous.

When Was Infamous First Used?

The first use of the word "infamous" was in the 14th century.

The secret of learning the word "infamous" and ensuring you do not forget it is by reading more about it. You can also make learning a new word fun by using it in your conversations and stories. Now that you understand the infamous definition and meaning use the word in sentences without fear.