Some words sound similar but confusing whenever used in speech and writing. For instance, it’s easy to confuse the words elusive and reclusive; despite being rhyming words with very high rhyming ratings, these words are quite different. The word we focus on today is elusive, i.e., elusive definition, meaning in varying contexts, and the best usage in sentences.

The word elusive is an adjective that refers to something hard to spot, detect or analyze quickly. When used in sentences, it also refers to the skill of avoiding getting caught. Some of the synonyms that best describe the word are mysterious, tricky, baffling, fugitive, or slippery.

If you often find yourself using illusive or reclusive instead of elusive, keep reading this article to know the best word for you. Besides the difference between these words, this article will also discuss the various meanings and applications. Let’s begin.

What Is the Definition of Elusive?

The word elusive comes from the word elude. It refers to evading pursuit or capture. The word commonly describes a person’s actions (primarily fugitive) escaping capture by authorities.

The term can also represent an animal constantly hiding or on high alert to escape being caught by a predator. For example:

What Is the Meaning of Elusive?

The term elusive can describe something or someone difficult to understand or explain. This definition is best used to describe a person’s character.

If someone calls you an elusive person, you’re challenging in many ways. You can use the word to describe something difficult to solve. For instance, the answer to a math problem can be elusive. Another example sentence:

“Elusive” is used to define something hard to retain mentally. This definition describes a process, concept, or explanation that is too complicated to grasp on the first try. For instance, if you were to attempt to understand a concept in nuclear physics without prior knowledge of the subject, you’d find the issue elusive.

If something is difficult to remember, you can also define it as elusive. In a sentence: These questions prove elusive to solve as they did to Plato.

The word elusive is used to describe something that is rarely seen. The word best describes an animal or a natural phenomenon that is rare to see or witness. In a sentence: The Saola is one of the world’s most elusive animals.

What Is The Difference Between Elusive and Illusive?

Elusive is skillful in avoiding capture, whereas illusive is anything based on something that is not real. Elusive and illusive words are words that most people often can’t tell apart. Illusive is generally used where the word elusive is meant to be used or vice versa. The reason for this confusion is due to the words’ similarity in sounding.

These words, however, have different meanings. When you define something or someone as elusive, they elude, meaning they are hard to pin down or find. On the other hand, something illusive is based on an illusion, something that is not real.

Thus, it’s possible for something to be elusive or illusive but can’t be both. When using these words, remember to differentiate which one between the two you’re referring to.

How to Use Elusive in a Sentence?

The term elusive exists in its adjective form, noun (elusiveness), and adverb (elusively). When used in its noun form, the word becomes elusiveness, meant to describe the quality or state of being difficult to pin down or track.

When used as an adverb, the word elusively describes how a specific action is carried out. 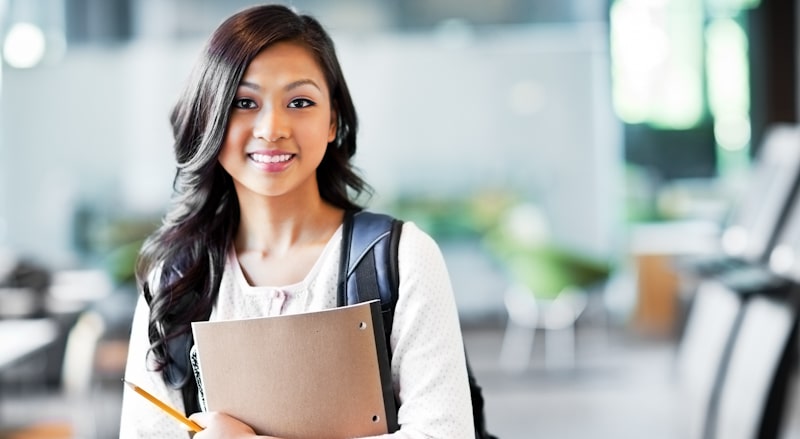 10 Examples of Elusive Usage in a Sentence

Now that you’re familiar with the various definitions of the word elusive and how to use it in its different forms, the next step is doing some practice. We will now look at ten well-thought sentences with this word to help you comprehend and utilize it better in your writing and speech.

How Do You Spell Elusive?

The word elusive is spelled e.l.u.s.i.v.e or ɪlʉ́wsɪv in the modern IPA.

Spelling words such as elusive is easy since they don’t have any double letters. Remember to include the “e” at the end of the word since it’s silent.

How Do You Pronounce Elusive?

The word elusive is pronounced uh.loo.suhv.

How Many Syllables Are In Elusive?

The term elusive originates from the Latin word eludere and the English term -ive in the early 18th century. The term meant to frustrate.

Elusive comes from the word elude, which was first the Latin word eludere that first came about in 1530. The term first meant making a fool of someone, winning at play, or escaping from a place. The word elus was later joined with the suffix -ive to make the word popularly known today as elusive.

When Was Elusive First Used?

The first recorded use of the word elusive in the English language with its current meaning was in 1719.

The word elusive was used initially to define evading capture in 1530. Note that the word’s meanings back then have since become obsolete except for its current purpose.

Learning words often confused with others is liberating because you get to understand what they mean. We believe you shouldn’t have any challenges with the word elusive now that you’re familiar with its different definitions and usage. You can always go back to this article if you have any challenges using the word in your various contexts.